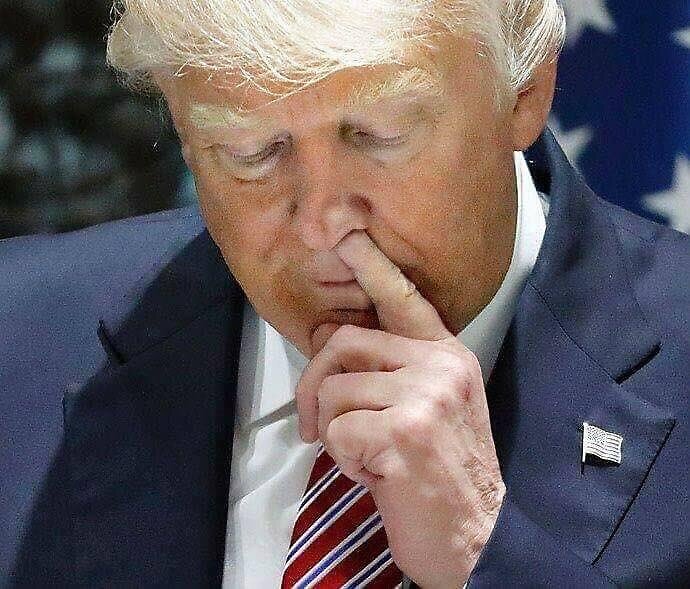 Although not much of St. Valentine's life is reliably known, and whether or not the stories involve two different saints by the same name is also not officially decided, it is highly agreed that St. Valentine was martyred and then buried on the Via Flaminia to the north of Rome.

In 1969, the Roman Catholic Church removed St. Valentine from the General Roman Calendar, because so little is known about him. However, the church still recognizes him as a saint, listing him in the February 14 spot of Roman Martyrolgy.

The legends attributed to the mysterious saint are as inconsistent as the actual identification of the man.

One common story about St. Valentine is that in one point of his life, as the former Bishop of Terni, Narnia and Amelia, he was on house arrest with Judge Asterius. While discussing religion and faith with the Judge, Valentine pledged the validity of Jesus. The judge immediately put Valentine and his faith to the test.

St. Valentine was presented with the judge's blind daughter and told to restore her sight. If he succeeded, the judge vowed to do anything for Valentine. Placing his hands onto her eyes, Valentine restored the child's vision.