Let's take a look at this year's tournament bracket!

Thanks to all of you who submitted nominations and voted in last week's post. Your hard work sets up an extensive series of posts that will help us get through this long offseason. We sorted the nominees by number of recs and gathered the top 64 nominees. We assigned seeds based on number of recs, with higher seeds earning more recs. Today we'll unveil the bracket for the 2014 CGB Hall of Fame tournament! The 64 nominees will battle for five spots in the Hall of Fame. The winner of each region gets an induction, as does a wild card (which we draw from those who make it into Sweet 16). Now let's take a look at each of the regions.

Starting this weekend and continuing over the next couple months, we will post four matchups each weekend until the dust has settled and our new Hall of Famers emerge. Now let's take a look at each region.

A year after leading Cal to the Final Four and enjoying a strong rookie season in the WNBA, Clarendon is the top seed in the Pete Newell Region. 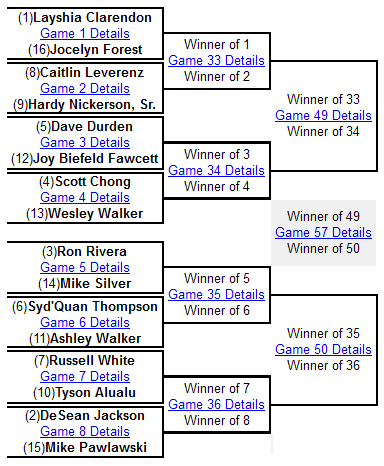 Last year 5-seed Layshia Clarendon lost in the second round to eventual Hall of Fame inductee Carli Lloyd. This year, however, she's the top seed in her region, but she'll face some tough competition in DeSean Jackson and potential dark horse Scott Chong.

Jerome Randle is a perennial candidate for the Hall of Fame. Will he finally be inducted this year? 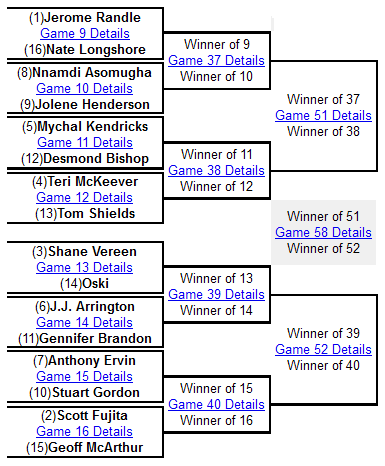 Randle was a 2-seed two years ago and a 1-seed last year before an Elite Eight loss to Carli Lloyd. Will the fan-favorite point guard finally make it into the Hall of Fame this year? He'll face competition from the likes of longtime NFL linebacker Scott Fujita, Big Game legend Shane Vereen, and Olympic coach Teri McKeever. Although Vereen is a heavy favorite, he could face tough competition against Oski in the first round. Our beloved mascot was a 6-seed last year but has dropped to 14 this year. He's definitely underseeded, but can he garner enough votes for an upset?

Will Jahvid Best run away with the nomination like he has run away from so many Pac-12 defenders? 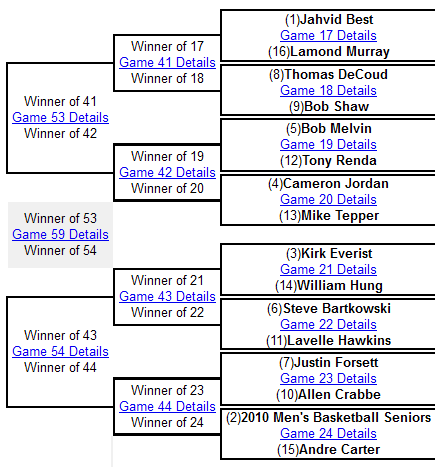 It won't be easy. He'll have to defeat the lovable Cameron Jordan and possibly the entire 2010 men's basketball senior class.

Cobbs had plenty of success in pivotal moments on the court this season. Can he do the same in our tournament? 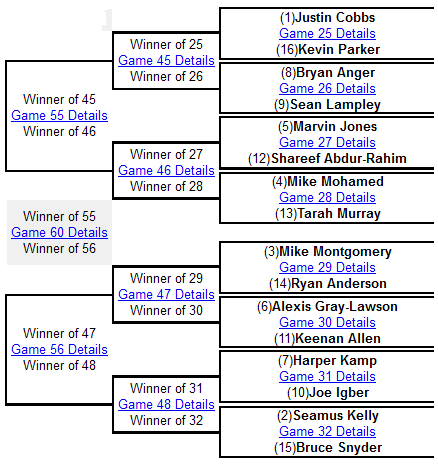 This region is full of very popular players and coaches in recent years: Rope Coach, Bryan Anger, Alexis Gray-Lawson, Mike Montgomery, and Seamus Kelly. If I had to place my bets, I'd wager that the wild card inductee will come from this region.

Putting everything together, we have the entire bracket below (click to enlarge) 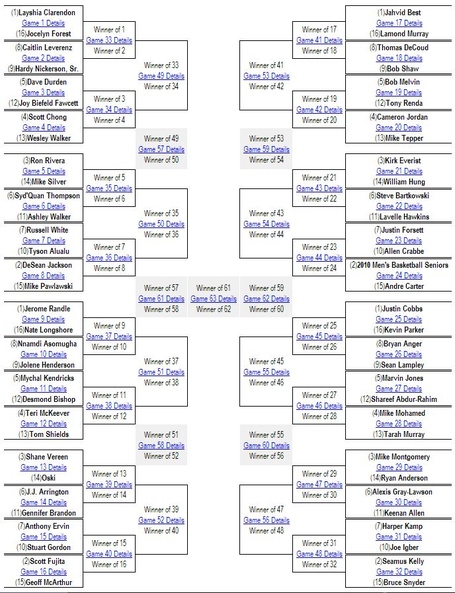 This year's tournament looks like it will be an exciting one! Who do you think will be the heavy favorites? Who has the biggest upset potential?

Check back on Saturday and Sunday for our first set of first-round matchups.