Golden Nuggets: A Game of Laser Tag May Have Helped Cal Defeat Colorado

This headline needs no further explanation.

Share All sharing options for: Golden Nuggets: A Game of Laser Tag May Have Helped Cal Defeat Colorado

After the Bears' recent three-game losing streak, there was plenty of discussion about how to fix a team that appeared to be on life support. I'll have to double-check the post-game threads, but I don't think anyone offered laser tag as a solution. Fortunately Monty knew exactly what the team needed.

Did laser tag keep California’s Tournament hopes alive? Maybe, and maybe not, but it certainly had a bearing on how the Bears came out on Saturday, downing Colorado in overtime, 66-65, in the regular season finale. "I didn’t finish last," said Bears head coach Mike Montgomery of Thursday’s team-building outing, which was then followed by a team-only meeting that was centered on, as the players said, ‘Team, team, team.’ "That honor went to Jabari Bird," Montgomery continued. "I’m glad he was there. He moves too slow. Easy target."
...

"I felt as though we just came together as a team," said senior Richard Solomon. "We took some time off and got together as a team. We had a little discussion and I think that really helped. It was just a whole different team here, we were all just playing together, playing collectively. I think that’s what got it done for us tonight."

Hopefully the NBA scouts don't get tape of Bird's performance on Thursday. 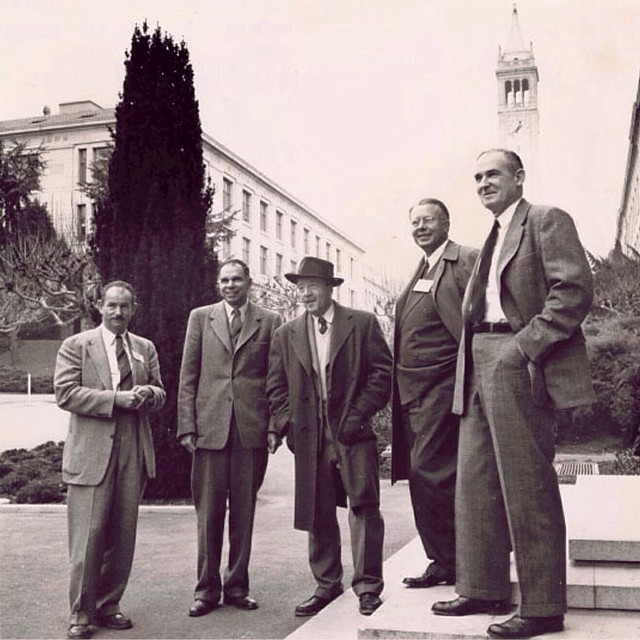