In which the team practices with volleyballs, and then meets their fans.

There was no press availability after practice, but the final day of camp was the most relaxed by far.

There were no helmets, no pads, and not even any matching uniforms - the players simply wore whatever they felt like.

I guess it was a walkthrough - if that. 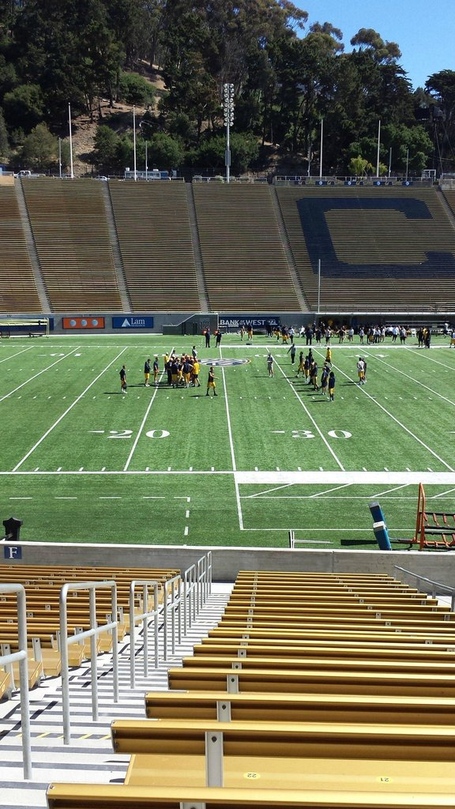 See what I mean?

There were some special teams periods in which a volleyball was tossed around - and returned - but most of the day was taken up by Coach Buh working with the two-deep on various defensive calls. Buh would motion the scout team one way, and he would spend some time instructing on what he wanted the defense to do in response.

On the other side of the field, Coach Franklin held an extended meeting with the offense. He spoke more softly than Coach Buh, though, and there were no accompanying team movements to analyze, so I have no idea what the topic was about.

And that was it.

I took some photos of the day. It was hot. 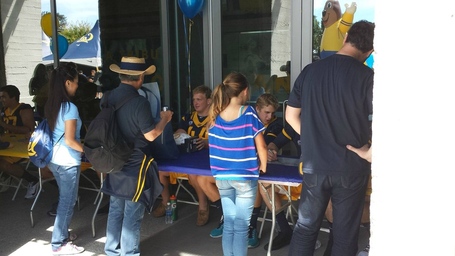 This year's Gameday tee, which is now in stores and still hideous, in my opinion. 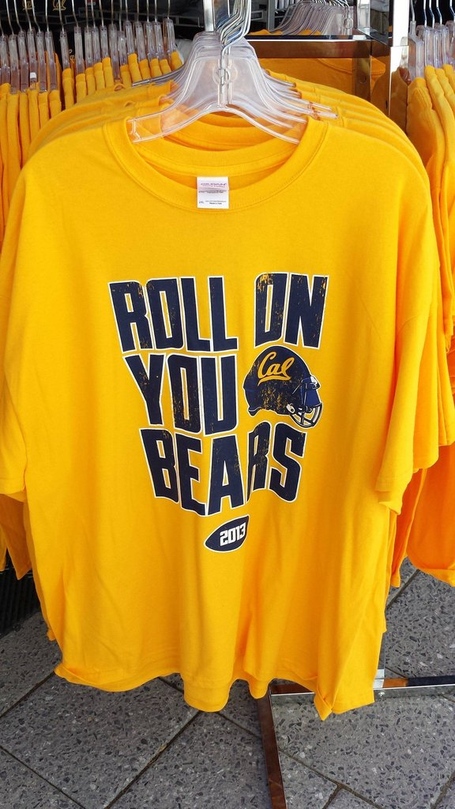 Some other new gear I spotted... 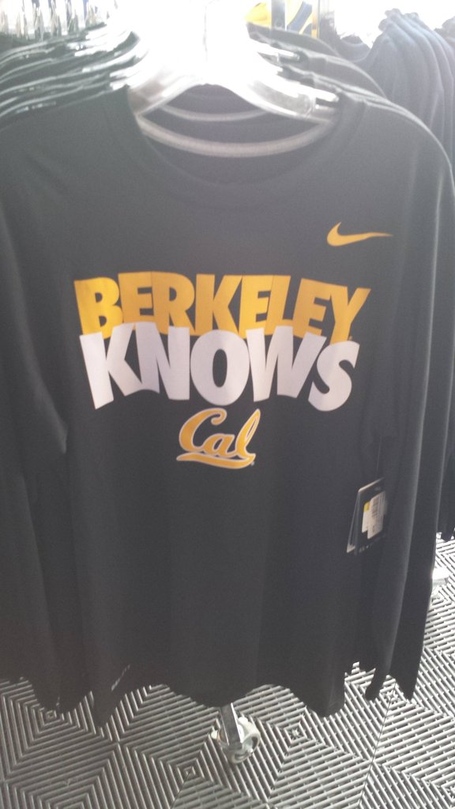 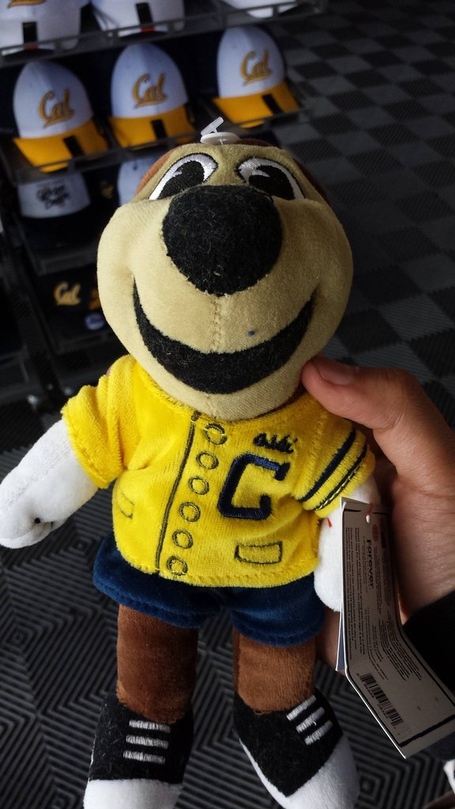 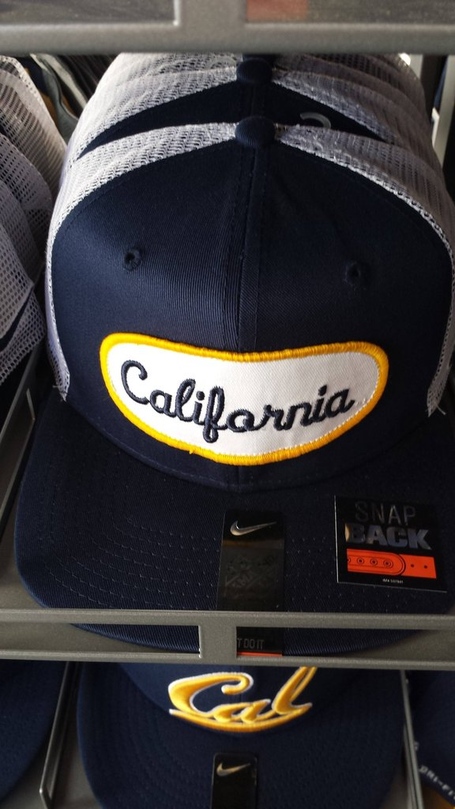 That last hat looks like a mechanic's shirt stapled atop something you'd put on your head. Pass.

And speaking off pass, that's how I feel about these stickers. NO ONE WANTS TO COMMEMORATE THIS GAME, GUYS 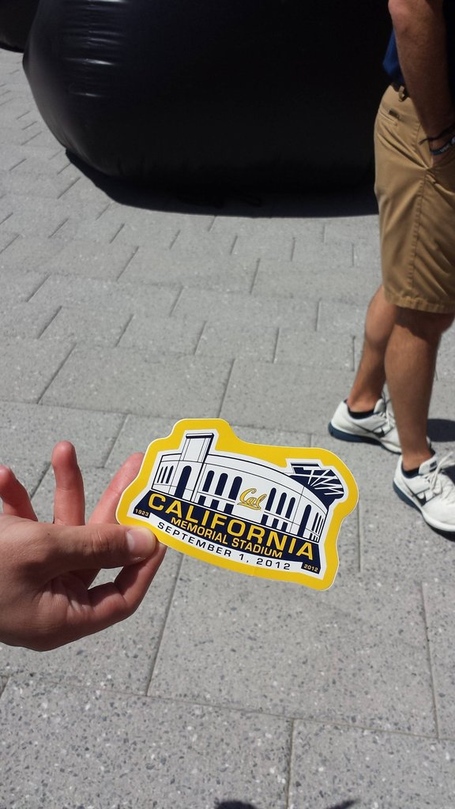 Apparently the organizers didn't get the memo about us no longer having tight ends. 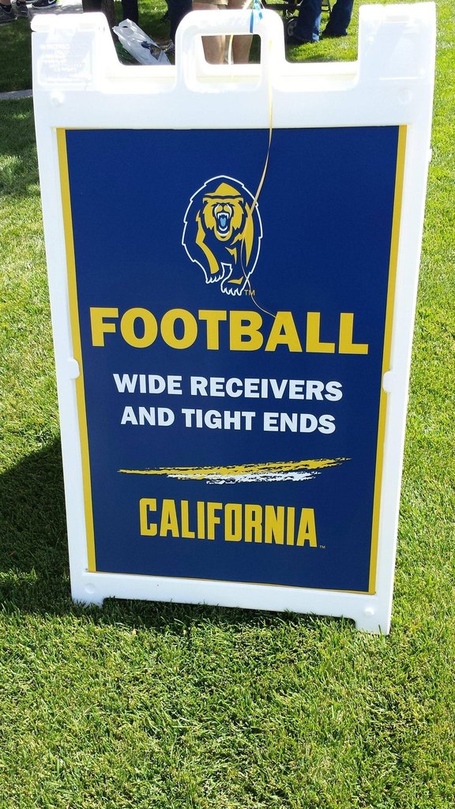 ...or the fact that safeties and corners are DBs. 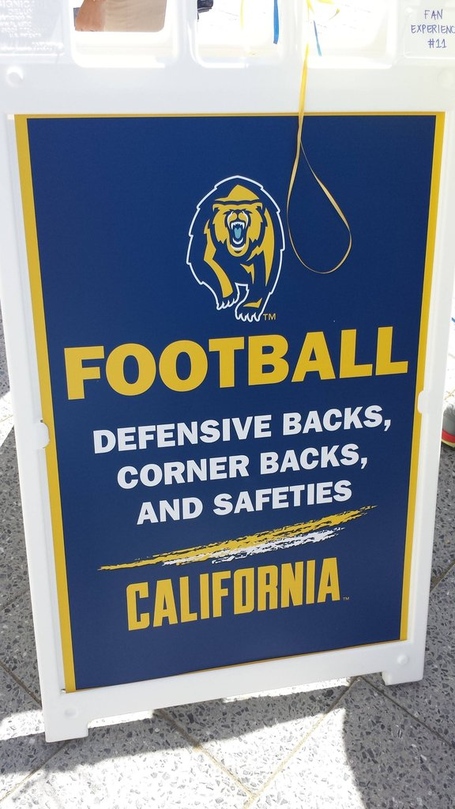 Here are the respective signatures of the entire offensive line. 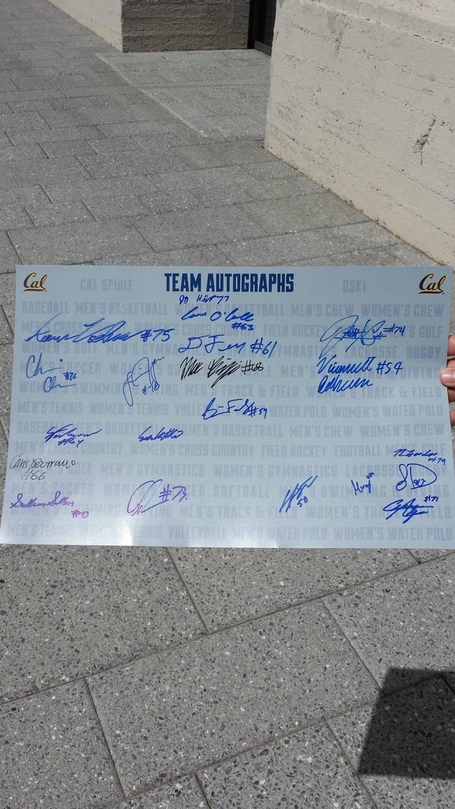 And then the linebacking one.

Chris Adcock and Brian Farley got bored, so they designed their own signature cards. LIMITED EDITION, Y'ALL!!! AND I GOT ONE 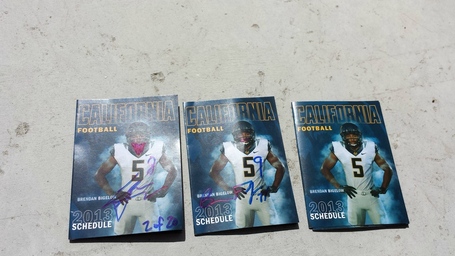 And a story from my friend Michael Rollins, who went to speak with many more players than I - he asked Sione Sina about his rehab, and Sina looked up puzzled, asking him how he knew about that. Mike explained that he follows the team and pays attention. Sina smiled really big at hearing that, telling him everything was going pretty good and that he appreciated the concern.

Days like today are obviously a chance for fans to meet the Bigelows and Goffs of the team, but don't forget to show love to the under the radar type guys too. They really appreciate it. Another example: I congratulated James Grisom on his scholarship while passing by, and he just seemed really ecstatic in general.

A vine I took of Cal Band doing their thing.

A vine I took of the autograph line for QBs/RBs, early on in the day.

I'll close with a shot of the cannon, since we expect to hear it many, many times this season. 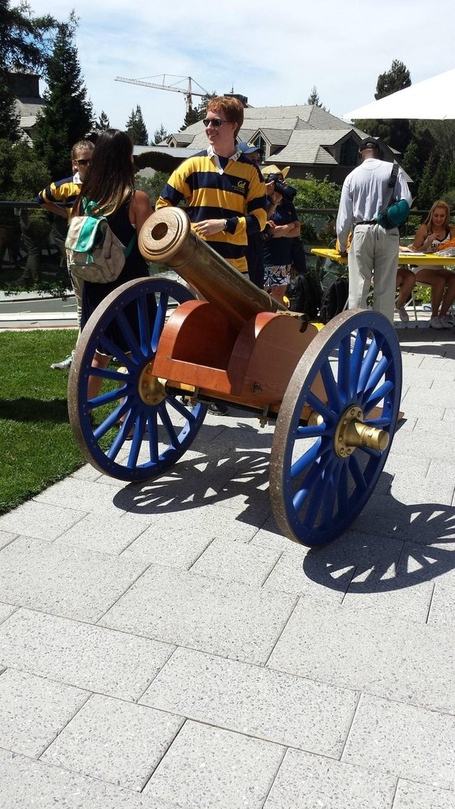