What do you think of the new look Bears on the court?

Share All sharing options for: Cal Basketball Gets New Uniforms!

Cal football got their big reveal, now it's Cal basketball's turns. Take a look at what the new Bears look like!

As part of the University of California Athletic Department's recently-launched updated visual identity, the men's basketball program has unveiled its new Jordan Brand uniforms that will make their debut beginning with the 2013-14 season.

The design and graphics utilize the coherent theme for all 29 intercollegiate athletic programs introduced April 10, complete with a customized font, word mark, new Bear logo and the iconic Cal script. Using the latest technology from Nike, the new lightweight material and design allow for optimal comfort and performance.

Cal Athletics worked collaboratively with the Nike and Jordan Brand design team to create the new visual identity. The new Golden Bear logo is screened on the back of the jersey and is featured on the front of the shorts to accentuate the new appearance.

The Golden Bears' first look at the new Jordan Brand uniforms was well-received by the team during an internal showing last week. Cal is one of four elite programs to be outfitted by Jordan Brand along with Georgetown, Marquette and North Carolina.

Cal Athletics released a video of the reveal.

Here are a few photo stills to examine and dissect! 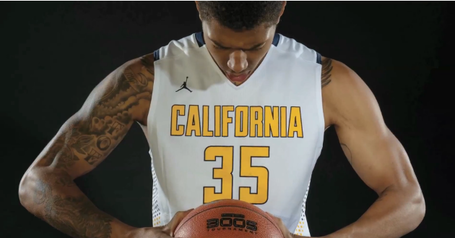 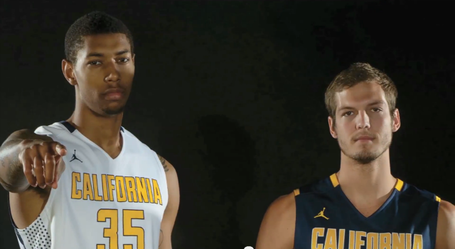 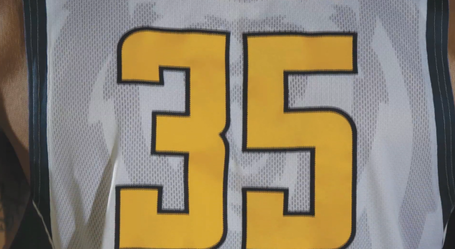 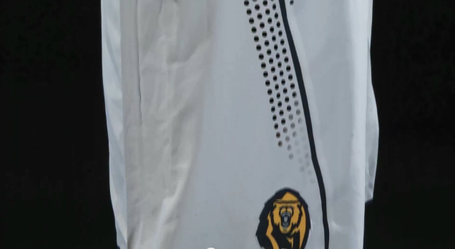 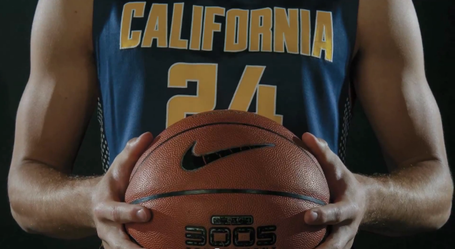 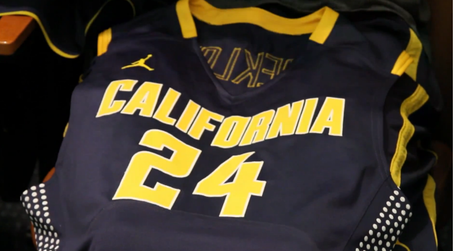 What are your thoughts on these uniforms? Break it down in the comments!