The California Golden Bears will wear football uniforms next year. This is a good thing.

My thoughts on the new uniforms-first of all, so, so many of them. The long-anticipated unveiling finally allowed all of us to see what is in store for our future-symbolically, visually, uni-formally. What was once veiled was last week unveiled. I use that word deliberately; yes, the uni-formal début was akin to a bridal veil rising, revealing the yet unseen, untouched object of enigma, love, desire, rendered visible at last in the golden, sacred light of heightened, fulfilled spirituality.

I mean, I wasn't there, but I'm pretty sure everyone who was would have described it similarly.

Upon opening my eyes to the Smart Phone screen that was still, after twenty seconds of concertedly shutting myself off to the visual world, being held in front of me as Avi unsolicitedly updated me on the worldwide reactions to the new uniforms, I, too, found myself unavoidably positioned to formulate an opinion on the charming couture our players will sport this coming season. Countless fears, worries, and anxieties were allayed as soon as I glimpsed this great new garb. Here are just a few of the main sentiments that resonated with me in regards to the athletic attire of 18-22 year old dudes: 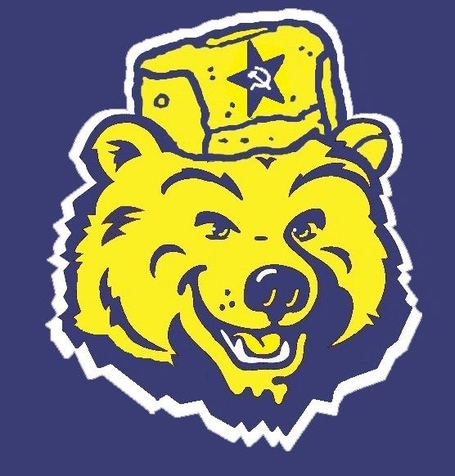 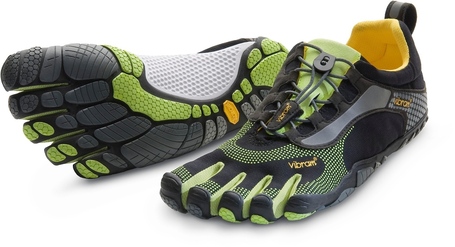 To some, the uniform revealing may not seem like a big deal. Some people may point out that the uniforms kind of look like... um... football uniforms. Some people may be completely confused and find it totally arbitrary and perplexing that Cal marketing has gone to who even knows what kinds of lengths to get Jason Kidd, Marshawn Lynch, Alysia Montano, and other notable athletic alums to comment on probably the one thing that they really can't say much about other than "Wow, nice. It looks...nice." But those are the people who do not understand how slight, tiny amendments to athletic outfits worn by our football team are among the most compelling topics of discussion around. Plus, what else do we have to talk about as Cal fans? It's not like one of our teams just made school history or something.

Anyway, back to the uniforms. Uniforms, uniforms, uniforms. I just can't say it or hear it enough. I simply love the word. Please say it more. Please, everyone. If you comment on this post, I hope it will be with the word "uniform." Preferably repeated into the beautiful, mind-blowing space of infinity that it deserves to occupy.