As part of ESPN Magazine's Music Issue, Marshawn Lynch did his best Darryl McDaniels impression and talks about the importance of music in his gameday routine. 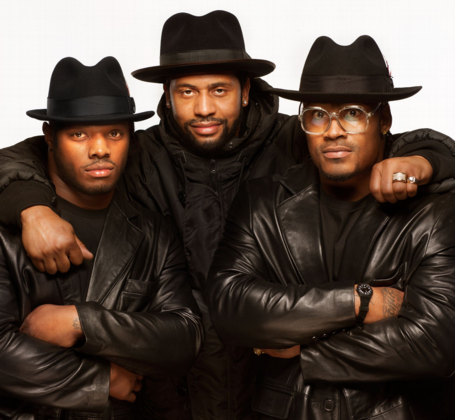 ESPN asked Lynch a variety of questions about music. Marshawn became a little hesitant when talking about the name of his favorite Run-DMC song.

Beast Mode went on to talk about the role of music during his pregame routine as well as a song he inspired.

What role does music play for you in sports?

Lynch: It plays a huge part. I listen to my music until the very last minute. I mean I'm walking out to the field with my headphones on before a game and I just leave them right by the door right before we're going out.

I have the luxury of getting to know an artist who has been out there putting together some songs for me that I got to play at the stadium. His name is Mistah F.A.B. So I mean the majority of the guys I listen to, mainstream people wouldn't know too much about that usually.

Lynch: It's actually a pretty good song, not just because it's about me. He got some lyrics on there that are pretty good.

What's your favorite lyric from the song?

No one's interviews are more fun than Marshawn Lynch's.