Here, we have a footballer, but not the sort of modern day footballers that seem to run rampant in these HOF tourneys. Wesley Walker is a player from the 70s that I did not know much about. And that is what is so great about the HOF. It helps people better learn the history of the Bears.

Walker is taking on Theo Robertson, a more modern pleasure. He helped Cal to its first Pac-10 title in decades. This is a 7 v. 10 matchup, so it should be pretty close. I wouldn't be surprised if the more well known Theo Robertson upset Wesley Walker.

This is in the Joe Kapp Regional. The winner here takes on either Jerome Randle or Giorgio Tavecchio. Full bracket here. Full write ups after the jump. Voting ends on Friday. GO BEARS! 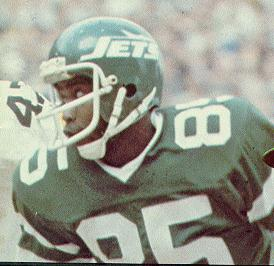 No receiver in the history of college football averaged more yards per catch than Wesley Walker. He gained an average of more than 25 yards every time he hauled in a pass.

Walker caught only 86 passes in his time at Cal, but he made those catches count. No receiver in school history changed the complexion of a game more than Walker, whose 9.5 sprinter's speed stressed opposing secondaries on every down. His ability to catch the deep ball opened the rest of the field up for Cal receivers Steve Rivera and George Freitas.

Walker had more than 100 yards receiving on eight separate occasions, including a record 289-yard 3-touchdown performance against San Jose State in his senior season. He holds the Cal record for longest TD reception with an 88 yard score from Joe Roth against Georgia in 1976. Walker also occasionally returned kicks and punts for the Golden Bears, and finished his career with 3,085 all-purpose yards.

Walker was drafted in the 2nd round by the New York Jets in 1977, and made two Pro Bowls during a 12-year career.

Wesley Walker was one of the all-time great speed burners. He just blew by db's and Joe his Wesley on an amazing number of long-bomb TD's. The ‘75 co-Pac 8 Championship Team was the most balanced, most productive, and most amazing Cal offense I have seen in my 50 years of going to Cal games. 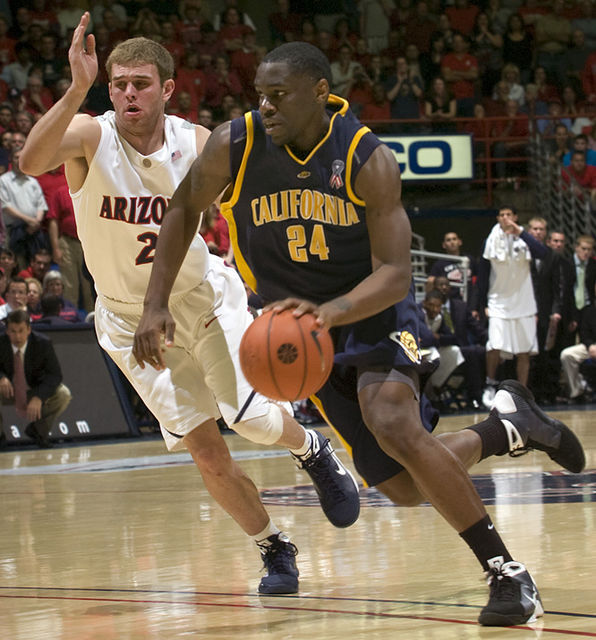 If Patrick is all potential, Theo is consistent. Gotta love the guy. All four years, he's been our guy to make the clutch three. I still remember the first time he sealed a game against UCLA with a dagger from the corner. Ever since then, I can't stop loving every single shot he decides to take. Hopefully we can find someone as consistent as Theo has been, but it might be too much to ask. The dude is ice cold clutch. ~CaliforniaBone

Mr. Consistency. My absolute favorite guy because he used hard work to make the most of modest athletic gifts. I always wanted to see a game where he said "F this. I'm the best player on this team, I'm bombin'." I really appreciated his team-first approach on both ends. If he doesn't hold his own on the defensive glass this year, we're in the NIT. ~Kodiak

his composure under pressure. Nothing gets to this guy and he always knocks down big big shots when he counts. Very dependable to his teammates and so unselfish. ~nickle

Never flashy, but he just goes out there and works hard both ends on the floor. Seems like he is always providing a big bucket, rebound, or assist somewhere. ~Ed Yevelev

steady, fundamental and the marksmanship ~geebear