Maybe California's Mychal Kendricks really is a better inside linebacker than Arizona State's Vontaze Burfict, even when you don't consider Burfict's baggage.

Kendricks, the Pac-12 Defensive Player of the Year, was the top inside linebacker at the NFL combine on Monday in the 40-yard dash (4.47), vertical jump (39.5) and broad jump (10-7). He tied for fifth overall at the combine in both the vertical and broad jump. He also had a time of 4.19 in the 20-yard shuttle, the fifth fastest for linebackers.

And there's this from Scouts Inc.:

Kendricks' explosiveness showed up during drills, when he stayed low to the ground, showed quick feet and was effective shaving the edge as a pass-rusher. He was under control at all times, and this performance combined with good things seen recently on film give him a realistic shot to come off the board late on Day 2.

Things went much worse for Arizona State ILB Vontaze Burfict (6-1 3/8, 248), whose 40 time (5.09) and broad jump (8-7) were well below the four-year averages. Burfict's 2011 film says he's a third-rounder, and when you add in those results along with character baggage and poor interviews his stock is beginning to plummet.

After the jump both basketball teams sit at second in the Pac-12 (for better or for worse) and rugby's 63-game winning streak comes to an end. I bet Jack Clark isn't going to make this week very fun for his players... 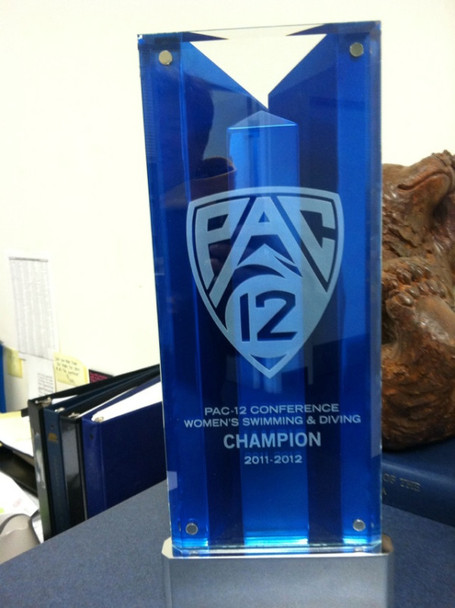