Use this thread to discuss all the NFL Games this week! 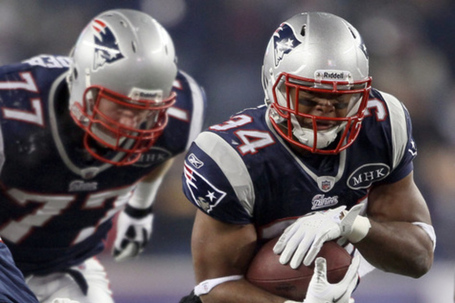 Will we see Shane Vereen on the same field as Marshawn Lynch today? (via cdn2.sbnation.com)

If you're anything like me, a Cal win means that NFL Sunday is much more enjoyable. Today, the marquee matchup is probably the New York Football Giants at the San Francisco 49ers in a rematch of last season's NFC Championship Game. And it makes for an interesting day in San Francisco: after that one's over at Candlestick Point, the San Francisco Baseball Giants will be in action a few miles north in China Basin in Game 1 of the NLCS.

Also of note: will we see a matchup of beloved Cal running backs past? New England is playing at Seattle, meaning we might get to see Shane Vereen (NE) and Marshawn Lynch (SEA) in the same game. We'll see Beast Mode for sure. Hopefully, we'll see Shane, too. Shane had a very efficient day last week! (1 carry, 1 yard, 1 TD.)

We also have the battle of Ohio today: Bengals and Browns. Yeah, I know the game's in Cleveland. But whenever the Bengals and Browns get together, I'm always remembered of this from former Bengals Coach Sam Wyche at old Riverfront Stadium in Cincy:

Use this as an open thread for today's games. Updates on Cal football alumni are particularly welcome.