Another big matchup today. Desmond Bishop, former Cal linebacking stud and current NFL Superbowl Champion versus Angie Pressey, a volleyball superstar (and also Mrs. Justin Forsett!). This is in the Joe Kapp Regional. The winner will take on the winner of Dealtha O'Neal v. Jocelyn Forest 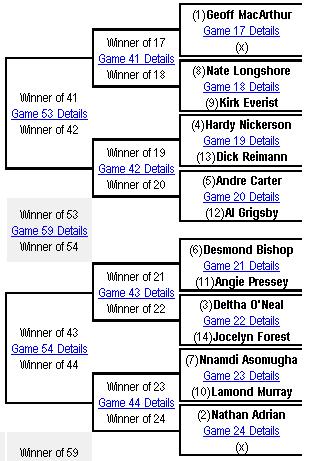 Twist wrote:
The Fiery Emotional and Vocally Inspiring Leader - this type of leader is emotional. He'll also have big time emotional celebrations after a big play, inspiring his teammates with confidence and energy. But what makes this type of leader different from the Fiery Emotional Cocky Leader is his ability to emotionally pick up his players. He's the one prowling the benches, screaming, and inspiring his teammates with words and speeches to find the heart within them to play harder and not quit. An example of this type of leader from last year's team would be Desmond Bishop.

The case for Angie is also terse and to the point.

LeonPowe has these words about Angie

Took the Cal Volleyball team to the Final Four (right?) also dominated asa 5’8" OUTSIDE HITTER. She had some MAJOR HOPS, like her dad.

But among the [Cal volleyball] players that I’ve seen play on TV I’d say Angie Pressy was the most impressive. She’s just a freak…such a small player jumping that high and hitting that hard was just amazing.

As a senior, she became the only player in Cal history to be named to four All-Pac-10 1st teams. She was also named AVCA 1st-team All-American. Although she hurt her back playing professionally in Puerto Rico, her rehab went well and now she's in the US living and training with the Team USA Olympic squad in hopes of making the cut for the 2012 games. There's a good article about it here.

And if that weren't enough, she showed the good judgement to marry former Cal favorite and standout running back, Justin Forsett, last year (Marshawn was a groomsman!). 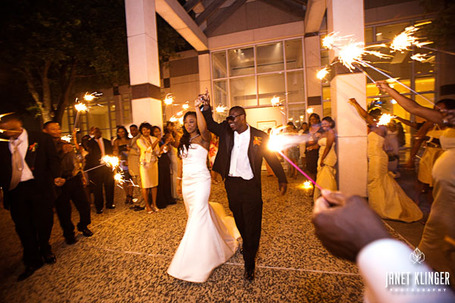