Another big matchup in Round 2 of the CGB Hall Of Fame. Russell White, former footballing superstud, takes on Ashley Walker, perhaps the best women's basketball player to play at Cal!

You can view the whole bracket here. Voting ends this Friday at noon. Full write ups after the jump. GO BEARS! 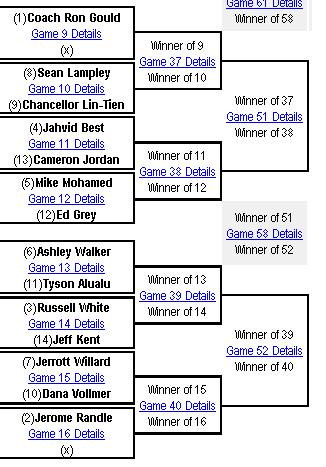 The case for Russell is laid out below.

Cal's all-time leading rusher was perhaps the biggest recruiting coup in school history. Controversy surrounded White's decision to move from Crespi HS to Berkeley, since he was a Prop 48 student who had not achieved a qualifying SAT score. A summer of tutoring revealed that Russell was dyslexic, and he would go on to earn his degree in social welfare in four years with a B average.He would also go on to become Cal's all-time leading rusher, behind 1,000 yard efforts in 1991 and 1992. Fifteen times he rushed for at least 100 yards in a game, including a 229-yard effort in Cal's record setting 52-30 beatdown of USC in 1991. With White, the Bears reversed a decade of futility and won back-to-back bowls in 1990 and 1991. His '91 season, with 1,177 yards rushing and fourteen touchdowns earned White first-team All-America honors from the Walter Camp Foundation and the FWAA. 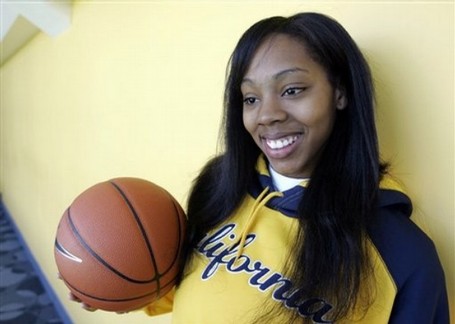