Golden Nuggets: Zach Maynard is Not Who We Thought He Was

Share All sharing options for: Golden Nuggets: Zach Maynard is Not Who We Thought He Was

EDITOR'S NOTE: The University of Buffalo had a fake story about Zach Maynard taking steroids, but that link has since been taken down.  CGB acknowledges that Maynard has never taken steroids and apologizes for any confusion that may have resulted.  In fact, we eagerly look forward to the arrival of Maynard to our campus, especially in light of a recent shocking discovery:  Zach Maynard may or may not be is DeSean Jackson coming back to use his final year of eligibility.  How did we discover this shocking new development?  Take a look at this image: 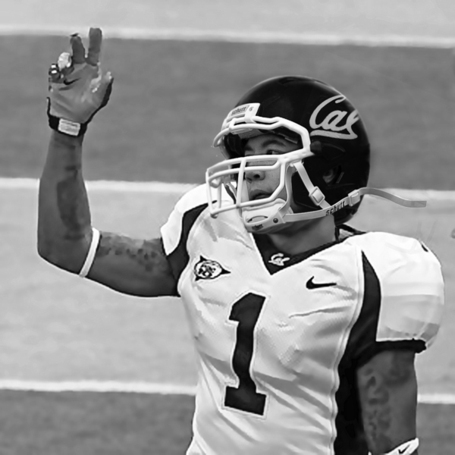 Zach Maynard is actually DeSean Jackson in a mustache.  Not pictured: mustache.

Look familiar?  Those who don't believe me can ask yourselves this: have you every seen Maynard and Jackson in the same room? Neither have I.  Case closed.

After the jump we have some real news as Hagan and Coleman focus on academics this spring, Vereen's backup remains a mystery, Randle participates in tonight's 3-point shootout, and more.