We forgot to do a caption contest last weekend. The previous two weeks we've done it, we ended up winning out that weekend. Blame Saturday's loss and all national woes (like the Great Pacific Waste Patch) on me.

For your viewing pleasure, a double dip this week! Label your captions as Caption 1 and Caption 2 and put them in their own separate comments (i.e. if you have a caption for both posts,  use your first comment for Caption 1 and then your second for Caption 2. That way we can use the 'most recs system properly as a way to reward the best captions). Winners to be announced next week.

Photo 1 (This is Randle's ball) 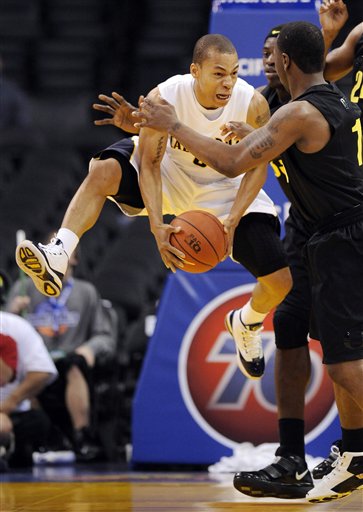 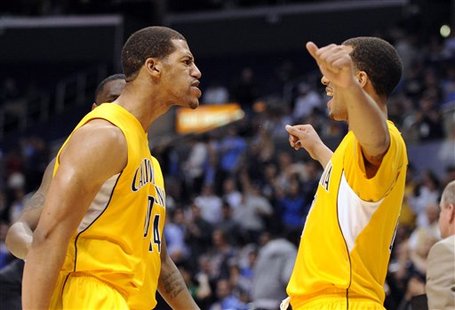 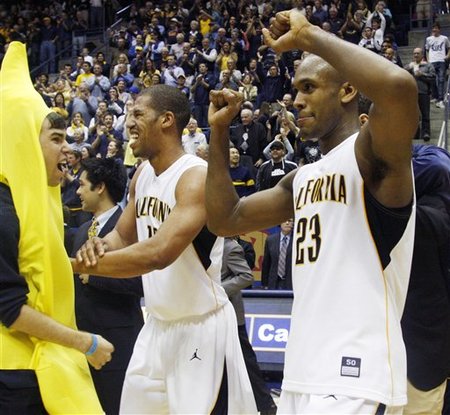 "Patrick Christopher and Jamal Boykin enjoy the Fruit of their labor"