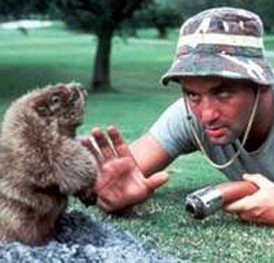 In the words of Jean Paul Sarte, 'au revoir gopher'.

This is solely for postgame discussion of the Cal game. If you want to discuss the rest of the Saturday games, go to this thread by clicking here! We'll have more formal writeups from our Marshawnthusiasts about the game later this weekend.

Quick thoughts on the game, I'd suggest you do the report card before reading this.

Since the game ended earlier then the last two weeks, we're going to move up the report card deadline just a little. Get your grades in by Sunday night at midnight for them to count in the final stats. That way we can get your thoughts about the game summed up a little earlier than Wednesday, when most of you have probably already moved on. You can click the link here or go through the jump and fill out the form right out on the site!