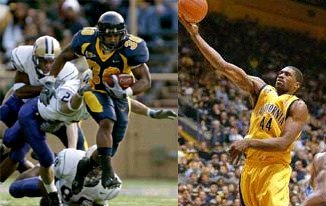 The Sweet 16 rolls on! From here on out, the winners of these polls automatically enter the CGB Hall of Fame! Two of Cal's greatest modern athletes face off. 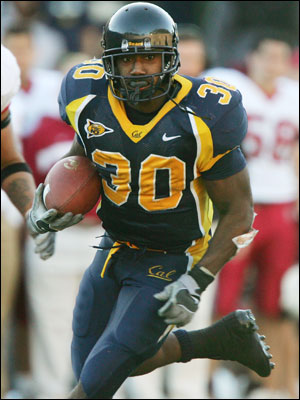 Cal fans were understandably anxious to see what Arrington would do carrying the full workload in 2004. What he did was have the greatest season by any player in the history of Cal football. That’s right. The greatest season ever.In each of his 12 games, Arrington hit for at least 100 yards – the only back in America to make that claim. Against Air Force in the opener, he scored three times including an 89-yard run that set a Cal record. 3 more scores against NMSU, and then a couple of off games – 108 yards and a TD v Oregon State and 112 in the heartbreak loss to SC. Then J.J. got serious. 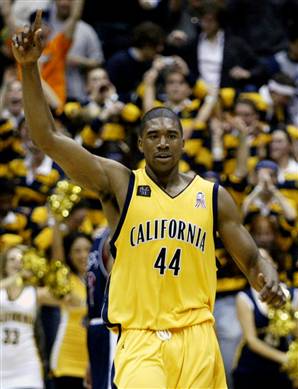