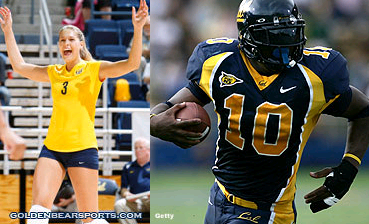 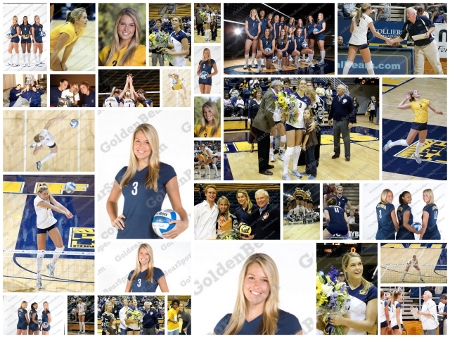 If an official vote were to be taken today, she wouldn't make the Cal HOF. No surprise, she only graduated this year. But why does she deserve to be inducted into our mock HOF? Because in the following years, we probably won't be able to keep her out.

She's an incredible volleyball player and a physical presence at the net. She still has the most impressive overhand jump-serve I've ever seen. She's got a big time arm and has the feet to play both indoor or go pro-beach. Her fluid movements remind me of another great player, Gabrielle Reece.

Forecast: MORGAN BECK WILL BE THE NEXT GABRIELLE REECE. She's got all the tools to attain the female-athlete career trifecta: sports, modeling and broadcasting. Plus, she's a Cal grad so we should probably expect a book or two. Morgan and Gabrielle play the same position, are the same height and are both from SoCal.

The evidence is starting to pile up: 1999-2000: Gabrielle Reece represented our country in international Volleyball competition. 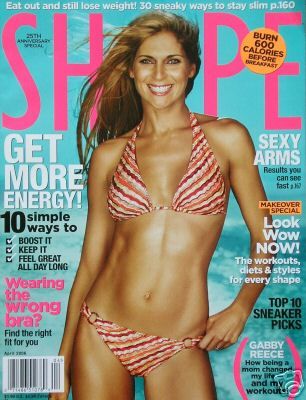 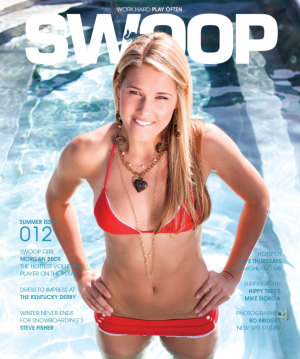 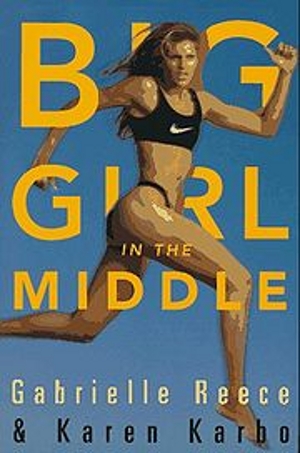 Morgan's first book was a tour de force. Her elegant hybrid-asset pricing model started turning heads immediately among the savviest hedge fund traders. It was also clear that she had a guru's grasp of the fundamentals of value investing. 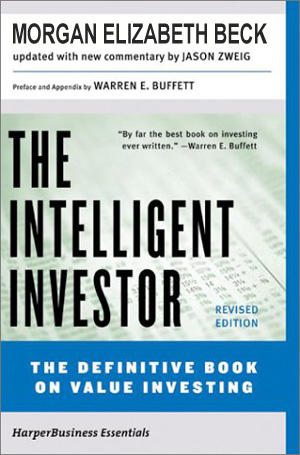 Why does she deserve a spot in our mock HOF? Because one day she's going to make our school look cool. She's going to represent Cal and the USA on the world stage. And we're going to be so proud that she's a Golden Bear. 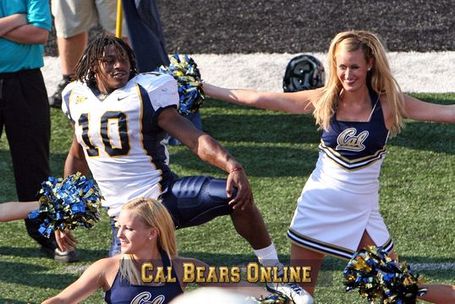 Avinash: That Washington game was awesome. You could feel the tension in the stadium, that all our Rose Bowl hopes were about to slip away to some 4-6 team (probably a warning sign of things to come). Then Marshawn entered Beast Mode and would not let us lose. Great great game.