As compared to the HoF bracket, which is a championship bracket for the real people that populate Cal's history, this is a joke tournament for the various inside jokes or (memes) that populate this website. Just a fun thing to do during the off-season, it's just wrapping up as we enter the fall training camp. This is the last weekend of the Elite 8. Starting next weekend, it'll be the Final Four and then we'll be wrapping it up after that. But for now we still have more Elite 8 to whet our appetite. Here we have Bak Bak v. Pain Train. Here is the bracket. Read the information behind the fold and then vote in the poll.

Last time out, Bak Bak beat Stego, a disappointing result for many Stegothusiasts. Many Stegopartisans. Bak Bak first took on SydBoner. That was a big matchup, but this should prove EVEN BIGGER! Of course, Bak Bak cock-blocked SydBoner. Twas epic!

Pain Train first crushed Meme Deleted By Marshawnthusiast. Then, he took on the one, the only Mustache Of Karl Dorrell. Then, Pain Train lampooned Dumpster Muffin. 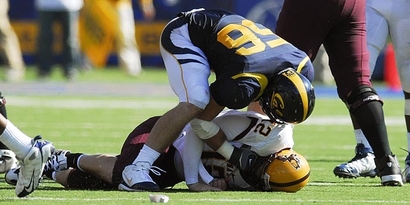 There has been a lot of bad news coming out of Sudan. Genocide. Horrific human rights abuses.

Yes, cometh Bak Bak! He is everything you could ever want in a basketball (or, more accurately, BakBaketball player). 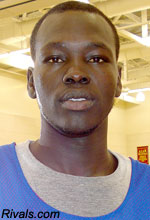 Bak Bak is a new recruit to the Cal basketball team. He's a pretty good player, apparently needs to put on some weight and work on his game a little bit more. But the sheer audacity of his name is so audaciously audacious that total awesomeness ensued. I mean c'mon, how much more do I need to explain this? Dudes first name is Bak. And his last name is.............also Bak. The only thing better would be if his name was Ong Bak. 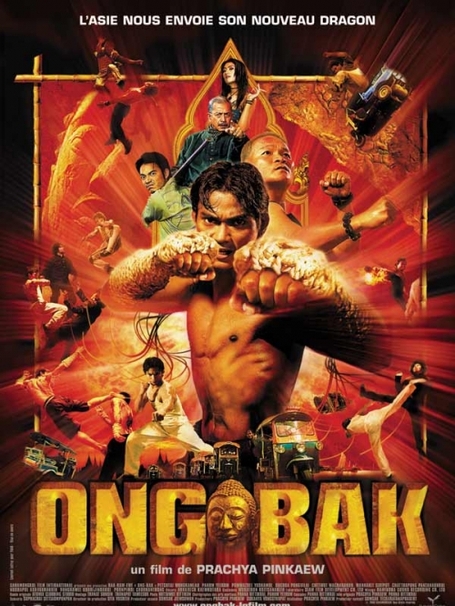 And even then Bak Bak is probably better. So, from there we somehow turned Bak Bak into some sort of Allah-esque creation, referring to him as "Praise Be To Bak Bak." Or "All Hail Bak Bak." Or "May Bak Bak Grace You With His Presence." Yknow stuff like that.

Bak Bak is going to the finals, you heard it here first!