As the Supreme Leader of UC Eugene, this regional is a special one for me.  Lots of action here.  The eponymous UC Eugene.  CougCenter Week.  Bombarding Okanes.  Although there is that inane replacing J with Y thing.  Tevs.

Here is the bracket.  Read the information behind the fold and then vote in the poll.

First up, we have a very tough matchup.  CougCenter Week, Oski Monsta's favorite week of the year, versus UC Eugene, our most shining moment.

CougCenter Week has had a long journey to get here.  It had to beat the Edit Button and then, after that, Syd, who happened to be playing offense. But it managed to pull that off and now it faces the one, the only, the UC Eugene.

UC Eugene took on the enigmatic Diante Jackson.  No upset there!

Here at CGB, we have our link dump, the Daily Bear Dump (or DBD).  I once thought what if we took our show on the road.  The rest?  CGB History.

But do not worry, fair denizens of UC Eugene.  We come in peace!  Here, take these cured meats and bejeweled jean jackets as signs of our goodwill.  We have been traveling to the many different SBNation-States here as pioneers, explorers, and conquistadors.  Mostly, conquistadors, because we love those hats. 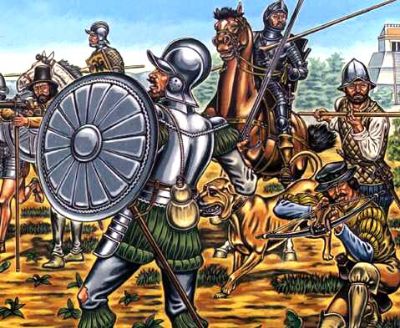 Things were going well until they tried to complain about how long it had been since they went to the mystical "Rose Bowl."  Their impudence offended us.  Telling us how to deal with not going to a Rose Bowl is like telling a fish how to survive in water.  It's just second nature to us.  So, we left.  I mean we raped, pillaged and burned before we left.  But not quite in that order.  And that was the problem.  We burned first, which really decreased the quality of both the rape and the pillage.  Always have to remember to keep that in the specific order.  Burn last.  Always remember.  Burn, last.

We then traveled to the Nation of the Bruins.  Their fast-paced acronym-based language confused us.  We tried to make nice nice with those hostiles by giving them the stuffed mustaches of Dorrell.  But, in response, the savages shot arrows at us.  So, we got the hell out of there.  But not before they captured CBKWit.  We thought of trying to go back in to save him, but I mean c'mon, arrows?!?!?  I don't need that.  Not worth it, not worth it.

And now we are here and we like it.  It's good up here.  Decent home-brewed beers, I mean not as good as back in our fair land, but still pretty good.  I'm partial to JShufelt's JDraft.  That's a good one.  I've always felt Seattle Quacker's JDraft was just derivative.

Plus, after how our football team has done against yours the past 4 out of 5 years, I feel like we own this land anyway.  So, in anticipation of the big b-ball game this weekend, we have come here to claim this land in the name of CGB.  Bring us your women, build us our houses, and let's get to the work making CGB North the best possible CGB Annex possible.  Can't be worse than Euro-CGB.  Let's do this thing!

Now, I bring you news of your new team!  Listen carefully to see how your new Golden Bear overlords are doing.

Thus there was much merriment and subjugation of locals.  All was good with the world.  I was the Tyrant Boy King of UC Eugene.  My people were happy: 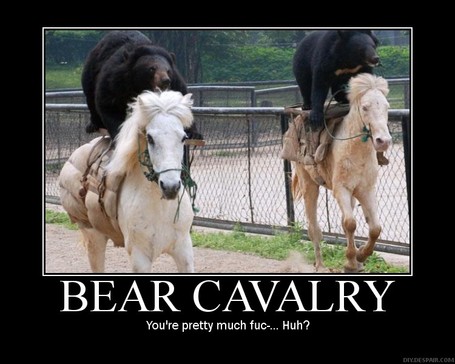 I'm on the left there.  That's Oaktown on the right.

So, there you go.  The invasion and occupation of CGB North.  Their land is our land.  Never forget that.  We're like the British!  But with better teeth! 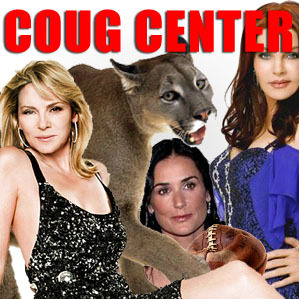