HoF Round of 32: Geoff Macarthur vs Jack Clark

Share All sharing options for: HoF Round of 32: Geoff Macarthur vs Jack Clark 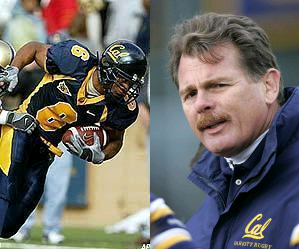 Our next matchup pits one of our finest receivers versus a Cal coaching legend. For each athlete, you can vote in the poll; it closes a week from today. After the jump, you can read the athlete profiles written up by our commenters, and discuss in the comments your memories of each athlete and which one deserves to move on. (Check out the full bracket here. To check out the original nomination thread, click here. For those who want to track the CGB Hall of Fame posts exclusively, click here or right next to the timestamp where it says "Hall of Fame".) 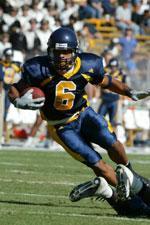 Our commenters can attest to his emergence into a preeminent offensive threat.

JoshinPortland: I remember being blown away by his improvement toward the end of his career. The guy caught nearly everything thrown in his direction regardless of coverage.

Norcalnick: I mostly remember the big game when he caught like 15 balls or something absurd like that. I just started yelling at Stanford: "WE’RE THROWING TO GEOFF AND THERE IS NOTHING YOU CAN DO ABOUT IT!"

I loved that Big Game. 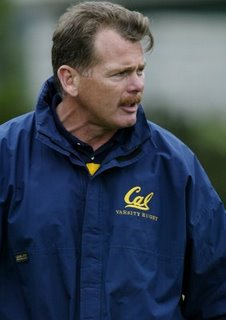 Carp has nothing but great things to say about his former coach. Here's his writeup. 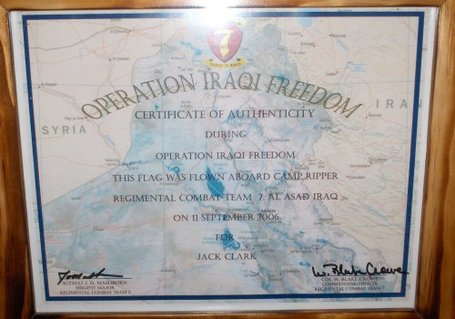