Here we have the second set of Sanchez Declaration Regional Action.  Read the information behind the fold and then vote.  Here is the bracket to see the coalescence of the Sweet 16!  This post, bee tee dubzzzz, has Nailed It! v. Honk!  THATS HUGE, PEOPLE!  THAT'S SO HUGE I JUST USE AN APOSTROPHE!

First up we have the matchup you've been waiting for.  Perhaps the greatest reflection of my influence on this site.  Yes, its the #3 seed v. the #6 seed.  And, in a more accurate way, it's #3 Honk v. #6 Nailed It!  With this bracket, I truly NAILED IT!

Let's take a look at how we got here.  Honk dominated "Mrs. _______, is that you?" as it should have.  I genetically engineered Honk from a young age to be the greatest street-fighter slash manboob-grabber you've ever seen.  My only regret is that it has to go up against Nailed It now, because Nailed It might be just as great.

Nailed It! took on the odd "Giants Did That Last Year" and squashed that 86% to 13%.  That might be the biggest victory margin yet.  Oh man, it was a glorious victory.  Nailed It! was working on all cylanders.

Who will win this one?  Man, I don't know.  I think Honk will take it home.  It is the #3 seed for a reason (Maharg randomly placed it there, really).

Honk was a joke that I originally wrote on vacation in South Cack.  I explained it thusly:

While on vacay (vacation for those not forced to watch Legally Blonde ten to twelve times a week), I had a lot of free time to write jokes.  I have mentioned this previously.

But I failed to mention how I wrote quite possibly the greatest joke in the history of organized comic timing.  The key to writing a good joke is balancing both the broad and narrow aspects of it.  A broad joke, as the name implies, is one that might be appreciated by everybody in the world.  A narrow joke is one that might be appreciated by a much smaller crowd.  The purest narrow joke would be an inside joke with only you and a few friends.

Generally, narrow jokes are the funniest and wittiest, because as you appeal to more and more people you have to de-witty and de-funny it to make sure all get it.

For example, if you were to go to another blog and write "This" after all the posts, they probably wouldn't find it funny.  Ok, bad example, because even here, nobody finds that funny.  Nobody.  Ever.  Not even HolmoePhobe and I'm pretty sure that guy is the biggest humor slut in the history of humor and sluts.

Every now and then something comes along (like Seinfeld) that can write broad and witty jokes and those people make a LOT of money.  I am not one of those people.

But I did manage to write one joke that is unprecedented in both its broadness and absurd wit.  It's like an onion, you unpeel it and unpeel it and each time you see the joke from a different angle.  You can't just experience the joke once, you have to see it from all the different angles.  Like a fine wine, you have to really let it sink in and settle and then appreciate it.

I quickly discovered that this joke straight ahead didn't work online.  E-Honk was not as funny as a real honk.  And believe me a real honk is hilarious. 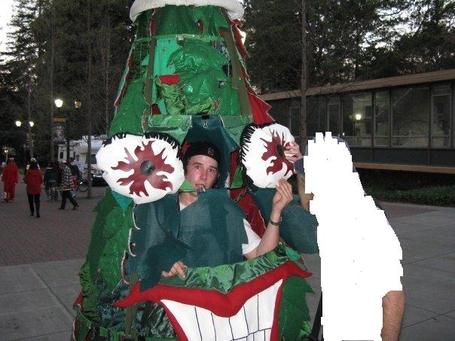 But, online, honk evolved.  It was no longer a straight ahead joke.  We started looking at it from different angles.  Referencing it as the inaniest inane to ever inane.  It's a bit hard to explain, but the concept of Honk in and of itself became the joke, not the honking itself.  The joke initially was very ironic and then it became very non-ironic, so the usage had to become even MORE ironic.  It was an interesting evolution.  It came to stand for one of the most worthless events on this site, even though there was a lot of wit to it if used correctly.

Lets be honest.  I insult Rishi all the time (all the time!) for being painfully uncreative.  And he is.

But when it comes to "Nailed It!" I dont have a lot of rock to stand upon.  Its just some tagline that bubbled up from somewhere that I fell in love with in summer 2008.  I evolved it a little, but not much.  A few "Nothing Has Been Nailed" or "Nailed...............It?" things that are difficult to make funny without tone.  Even Nailed it works EPICALLY better with tone.  You start off with a high tone and head way down with it.

Next up, we have the #2 seed Totes/Toads taking on the #7 seed, CGB:  That should be a tagline.

Totes/Toads, which is a personal favvy or mine, got a bye to this round.  Tagline beat A-11 offense, another stilted Rishi/Maharg meme.  I think Totes/Toads will win, but would not be shocked if Tagline took over.  People love taglins.  They've loved taglines ever since the dawn of time itself when Hammurabi created the first ever tagline in Hammurabi's Tagline.  That specific Tagline was "If a man takes a woman to wife, but has no intercourse with her, this woman is no wife to him."

Ya, not the wittiest thing ever, but it was an every prediction of EVERY MARRIAGE EVER!

Heres the thing with the intertubes in 2009.  Nobody has time anymore for the entirety of a word.  I mean c'mon, I've got shit to do!  I can't be here for the rest of the word.  So, instead of using word like "totally" we just shorten it to totes.  Not necessarily CGB-specific, although few other places, if any, have people posting picture of tote bags everytime there is a totes usage. 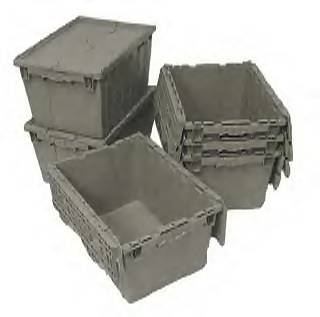 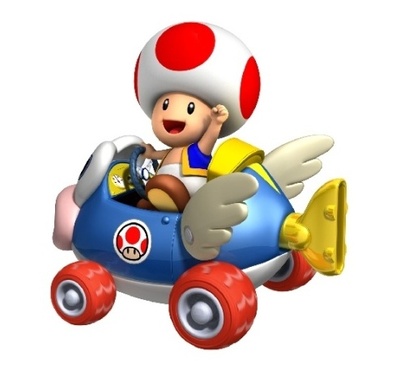 And, thus, totes/toads was born.

CGB:  That should be a tagline (7) via Ragnarok

Two days after this site launched on Blogsome in 2006, the first hippies climbed the trees outside Memorial Stadium.  Our original tagline, "Climbing Trees and Punching Hippies since 2006", reflected this.  However, with the hippies finally removed from their arboreal abode, the time had come for a new, more up-to-date tagline.  Being myself incredibly uncreative, I commissioned a new tagline from our readers, calling it a caption contest writ large.  I expected some good entries, and that we might have to have a vote to decide the winner, but the sheer extent of tagline awesomeness you guys laid on us was astounding.

With so many good taglines (so many we needed an overflow thread!) it would have been a shame to pick just one; thus, we began our tagline rotation, and every time someone accidentally said something that could make a good tagline, someone would respond with 'That should be a tagline!', or simply respond in a manner such as 'CGB : More taglines than you shake a stick at'.  This happens so often that the meta-humor is inevitable:

Wel, if that isnt the best tagline ever, I dont know what is.

CGB: both insulting and ludicrous.

TYRANNICAL KING OF UC EUGENE! BRING ME THE HEAD OF SEATTLE QUACKER!

That should be a tagline.

CGB: Wel, if that isnt the best tagline ever, I dont know what is.

the Maharg is above catch phrases

TYRANNICAL KING OF UC EUGENE! BRING ME THE HEAD OF SEATTLE QUACKER!