Ok, here is the 4 v. 13 matchup. You've got the Nyan in you v. It's A Trap. Read the information behind the fold and then vote in the Poll.

This is sort of an eclectic matchup. The Nyan In You, a tagline created wholly out of thin cloth by DBall. For some reason the SBN dealie deleted what I wrote here. And I dont feel like rewriting it. So, just read below.

You've Got The Nyan In You (4) via DBallIsLoose

Gatorade…it’s in you. Mojo…it’s in you too. Intel…it’s what’s inside. What do sports drinks, libido, and superhuman processing power have in common?

They are all byproducts of intense research and development? Yes, that is true.

They were all developed in Florida? Well, they have mojitos, which we all know means "little mojo"…and yes, Gatorade was developed for the Florida Gators.

What else? Give you a little hint, because he too was developed by the Florida Gators 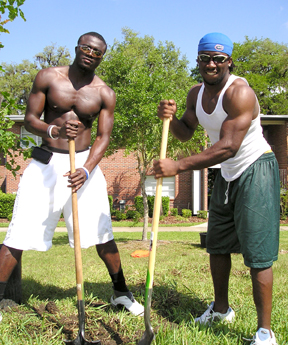 That’s right folks, its the representation of accomplishment, impulse, and superhuman power known as Nyan Boateng. When scientists began to study Nyan, they weren’t sure if they were looking at a molecule or a raw element. They are still undecided, but the early word from UC Berkeley’s chemistry department is that we will soon hear news of the newly-discovered "Nyaninmeum".

Reports of Nyan’s usefulness in social situations began to surface. It was rumored that he could benchpress more than Jeremy Ross, do the splits faster than Alex Mack on a greased dance floor, and do a little ionic bonding with hot coeds by merely standing in their general vicinity 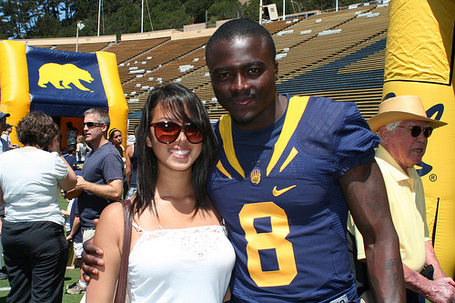 All of this led to an eruption (pardon the pun) of interest in adapting the power of Nyaninmeum for consumer use. Fans of the CGB were the first to experiment with various uses of the element, and quickly the very name Nyan became an idiom, most commonly used to express skepticism or concern as to whether one has enough Nyan in them. In any competition, the greater the Nyan content, the better. 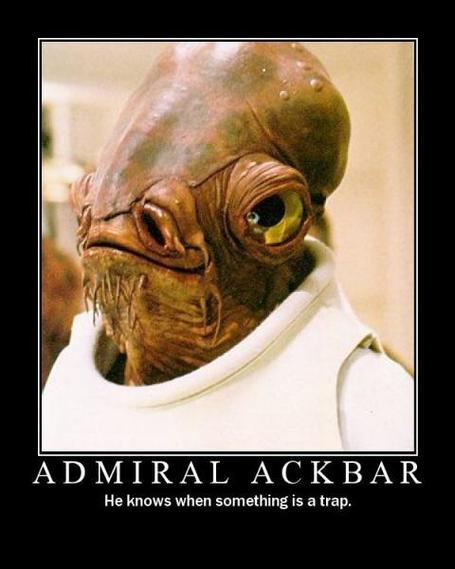