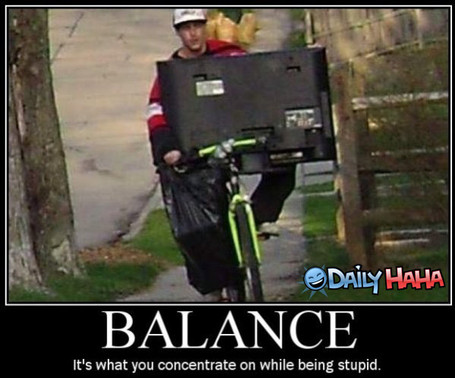 People might remember about a decade or so ago, Hydro and I started a discussion about playcalling versus USC. I contended that Coach Tedford tries to keep it close and win the game in the 4th quarter rather than going for it early. Hydro disagreed somewhat. Take a look at the link above if you've forgotten what that was all about. The discussion was based off this article from Smart Football.

We continue this discussion, now turning our attention to the run/pass balance.

Hydro: In the 2008 Cal vs. USC game, Cal attempted 31 passes for a 4.5 yard average. Cal rushed the ball 20 times for a 3.0 yard average (excluding negative rush yards from QB sacks on pass plays). In terms of achieving an equilibrium of pass attempt yardage and rush attempt yardage, Cal did pretty well. Perhaps a few more passes would have been statistically beneficial but otherwise I think the run/pass ratio was fairly acceptable. Had Cal's pass attempt average been something like 5.5 yards per attempt, and Cal's rush average been around 2.0 yards per attempt, then yes, I would say Cal should pass more.

Avi: These stats are a little skewed though. In the 4th quarter with the game on the line, Cal passed seven times for 2 yards and rushed twice for 1 yard. Going into the 4th quarter we attempted 24 passes for a nearly 6 yard average and 18 runs for a little over 3 yards per carry, a little more lopsided than the final tally.
So if we look at the original theory, where it states teams play USC to win in the 4th quarter rather than go for the lead early, it appears we decided to opt for the former since we strived for balance in playcalling. I don't think the answer comes from passing or running the ball exclusively, but instead mixing up plays to keep the USC defense on their heels. 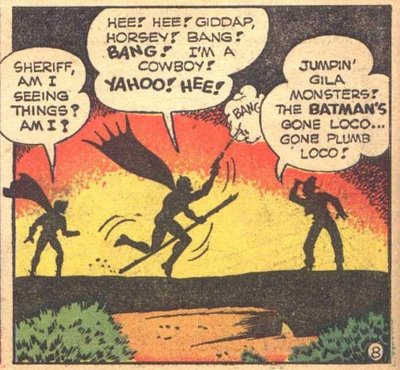 Hydro: As for mixing up plays to keep USC on their heels, I think Cal attempts to do that. That gets hard when you're facing longer conversion downs like 3rd and 15 and 2nd and 12 or whatever.

So this brings us to playcalling theory. Do you go for run/pass balance? Or go for yards-per-pass/yards-per-rush balance? I feel like we're talking about both in various places here. You say Cal went for run/pass balance. For the most part, it seems so (4:3 pass/rush ratio). But if the team is striving for yards-per-pass/yards-per-rush balance then we should have passed more going into the fourth quarter as since we were averaging 6 yards per pass attempt and 3 yards per rush attempt.
Obviously, run/pass ratio influences how effective passes and rushes are so we can't really say the two theories are totally exclusive.
It sounds like you're advocating a run/pass balance. I think, generally, that's the way to go too.
As for why Cal hasn't been balanced against USC in the past few years, I'm not sure I can endorse the notion that they haven't. Cal seems to have been pretty balanced to be. At least in 2008 they were fairly balanced although Cal passed more than they ran - which is unusual - but understandable considering many of the long conversions Cal faced.
One of my theories as to why Cal seems to have troubles against USC whereas other teams may seem to have easier times against USC is because USC's players bring their A-game against Cal. Our games are rivalry games. They're heated. They're tight. Cal has played USC tighter on a yearly basis than any other team in the nation with mild exception to possibly OSU. USC knows we're a threat. They know we're not chumps. They don't let us catch them off guard like other weaker teams do.
(Finally, I'm not so sure the theory of Smart Football is to beat teams in the 4th Quarter versus getting the lead early on. Is that your theory? Smart Football merely seems to be suggesting that teams might want to pass more when they're out-gunned).
Avi: I'm not exactly sure a run/pass balance is what I'm advocating, but more of an unpredictable flow to the game that the stronger opponent can't expect. Like passing deep on 2nd and 1, running on 3rd and 10 (like on that Forsett TD run in '07); those are the type of plays that catch a team like USC off guard while still maintaining that balance we desire.

One of the ancient strategies of warfare is when you're a weaker opponent, you have to appear strong in order to prevent the other side from trying to crush you from the outset. It's a sign of the respect that Carroll has for Tedford that he and USC's coordinators usually design the most conservative gameplans for our matchups. They know Cal is strong enough to topple them if they make mistakes whereas they have leeway with others. Carroll has no such compunction against other coaches like Bellotti or Erickson.

So I'm not certain if we need totally unconventional plays, like what the Furd did in their upset, because that's totally out of our character; we're not a huge underdog and probably won't be for some time. What we need are plays that are conventional in the style of offense we run but also unconventional in terms when and where we run them. If that makes sense.

What do you guys think?