Share All sharing options for: Cal Coaching: Hands-On or Hands-Off? 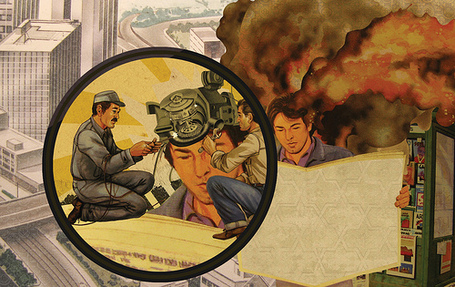 CalBear81 made a comment last week about how Pat Summit was being too harsh on her players. While I have no real opinion on Summit's thoughts about her team, it did get me thinking about the relationship between fan and coach. More importantly, it reminded me of about the two contrasting processes both our heads of sport provide.

Coach Tedford is, in one way or another, a PR dream for a school. He almost never trashes his player's performances publicly, and when he blogs it's just to provide even more PR support for his players. Oh, he'll tear into them in private when he knows their effort isn't there, but you'll never hear him call out someone for whiffing on a tackle or questioning their effort. He parses words carefully, making sure not only not to offend, but to go out of his way to praise.
On the other hand, most of what he says is media spin, so we only learn a little here and there about what he really thinks and feels. Sometimes like in 2007, it can work to his detriment, when things go wrong and he can provide no answers because it's not in his character to do so. This leaves fans and press to ponder and postulate, and the disagreements linger because he refuses to bow to their whims for soundbytes. His identity remains submerged behind the image of Cal football he wants to cultivate, not willing to let the press and the fanbase inside of the sanctum of Memorial. He'll let you nibble at the crumbs while keeping the pie to himself. 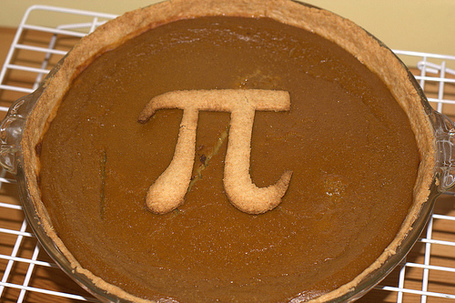 Coach Montgomery, by contrast, will let you in on what he feels. If you watched his eight minute interview with CBS, you probably learn more about his feelings about this team than Tedford provided you in the past six years. He provides nice copy for the press, which is why you here more of his words circulated around. The team isn't tough enough. Everyone has to learn more. We know we're reliant on our 3 point shots.
He not only provides his perceptions of he team; he colors them enough so that we factor his thoughts about the team into our own thoughts. You have to wonder how the players feel about this openness; maybe they internalize it, maybe they use it for motivation on the court. You can never really tell until they start playing.
It is a weird symptom that most college football coaches are very secretive about their gameplans, yet college hoops coaches are happy to reveal everything and anything. Perhaps it works for both worlds: In football, you need that privacy to keep people from bothering you during your shorter, intenser seasons, while the basketball season is a more laidback process, with the media only really tuning in for the Madness. It seems Tedford and Monty appear satisfied in their mediums, and we can only hope the way they deal with us as fans doesn't affect the business on the field of play. 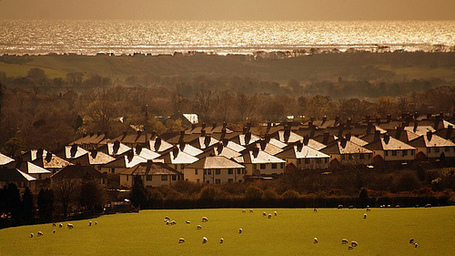 What do you guys prefer, the frankness of Montgomery or the aloofness of Tedford?