Inside The Numbers: Stanford Edition

Share All sharing options for: Inside The Numbers: Stanford Edition


Hang in there folks. I know Stanford just dropped 100+ on two teams we scored a grand total of 6 on. I know that everybody and their mom's grandfather is predicting Stanford will win. And I know that Cal fans are a negative bunch by nature.

But let's not pencil in losses before they happen. We haven't played the game yet! And there have been innumerable times during this rivalry when it was MUCH closer than the records would predict. Sure, Stanford is red hot right now, no denying that. But Cal is bringing in some momentum from its defeat of a ranked Arizona team, who beat Stanford. After the fold, we take a look at the Stanford's statistics. In the comments, discuss the statistics and tell us how you predict this game is going to go. Hopefully, it will GO BEARS!

TwistNHook: Lets take a look at the Stanford passing attack:

13-3 TD-Int ratio. Damn. 150 QB rating. Damn. 58% QB percentage, not so great in comparison to some of these other numbers, but still pretty good. It is, of course, pulled down by a 4th quarter that is fairly poor. Still, looking at these numbers, this is certainly an eye-poppingly good passing offense and I already need a new pair of underwear.

Avinash: I'm sick of looking at stats like this. Why can't Juice Williams play in this conference?

While Luck isn't a real accurate passer yet, what's impressive is his 9.3 YPA, 7th in the country. Even if you somehow stop the White Stallion from trudging forward on 1st and 2nd down, Luck can pick up a first down on average anyway (in fact in 3rd and 7-9 situations he's converted over half his attempts into 1st downs). Has to be depressing prospects for any defense he faces.

Although Gerhart has been an integral part of their success, Luck deserves as much credit. When Gerhart killed good teams last year, they stacked the box against him and forced poor Tavita Pritchard to beat them. Luck has made defenses pay for that strategem this season.

Addendum: Luck struggles with his accuracy particularly in the red zone, throwing only 13 for 29 (but six touchdowns and only one pick).

TwistNHook: Here's the one I fear to look. Rushing stats

Ok, not as bad as I thought. I anticipated that it'd be like 7 or 8 yards a carry, Marshawn or Jahvid style. Still, though fearsome. And I am sure that if you look at the at the last few games, his numbers might be much better.

Interestingly enough, that is not quite the case. Although Stanford had a 6.5 yard per carry amount for the USC game (and this is not specific to Gerhart, but I assume he got the bulk, if not all, of the carries), the Stanford average for the Oregon game was even less.

Avinash: Nothing really to like here. In almost any situation, Gerhart is capable of gashing yardage. Attribute this to blocking; the Furd likes to put a lot of extra blockers on 1st and 2nd down and dare defenses to stack the box against Gerhart. So far it seems they've had some success, although with Luck throwing the ball as well as he has, it makes it hard for defenses to commit so many players inside.

In every 3rd down situation (save 3rd and long), Gerhart can get the 1st down. Bleh. If the Bears stop Gerhart, it'll be their most impressive effort of the season (more so than containing Quizz or Foles). Cal managed to hold him the best last season, but that was with Pritchard at QB and a much better defense. Although our run defense is solid, there are better ones, and the Furd has gashed them. If we can hold them under 150 we have a good shot.

Interestingly enough, if you look at the attempts over time, the first quarter attempts are much lower than any other quarter. 65 compared to the next lowest of 89 attempts. I wonder why people try to run all over Stanford at the start of the game. Perhaps we should move on towards Stanford's rush D soon.

Goodness. Their best performance was against Masoli (who still put up 3 scores and 9 YPA), Locker after the USCS game, and the ASU quarterback troupe. Foles and Canfield torched them. Lobbastel and Riley Skinner and even Kevin Prince looked pretty good against them. If Kevin Riley puts up a bad performance against them...well, I don't know what to think. HE HAS TO HAVE A GOOD GAME OR WE ARE F****D.

Well, now we know why people try to run all over the Furd at the start. They give up 6.3 yards a carry in the first quarter!!!! WHA???? I don't know why there would be such a distinct differential between the first quarter and the rest of the game. I just hope Cal can take advantage of that. Honestly, if I see Cal winning this game, they have to do 3 main things.

2. Stop Gerhart. Easier said than done, but Cal has had success stopping the run this season. Of course, we haven't quite faced a RB with the power of a Gerhart. Syd'Quan will be much needed in the run D here.

3. Control the game with our offense. In the 3 games that we lost, our offense sputtered. Whether it was a lack of holes for the RBs or Riley not being in sync with the WRs, we had a lot of quick drives that resulted in no points. This put the D back on the field, tired and weary. They are great players, but can only do so much. Especially considering that even if they manage to slow or stop Gerhart, they still have Luck to concern themselves with. I felt that the D played fairly well against OSU and USC, but wasn't helped by the O at all. Cal can't put the D in that position if we are going to win against Stanford. We need to control the clock and long, methodical drives between Vereen will hopefully help.

What are your final thoughts, Avi? 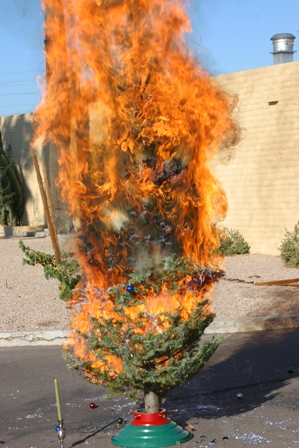 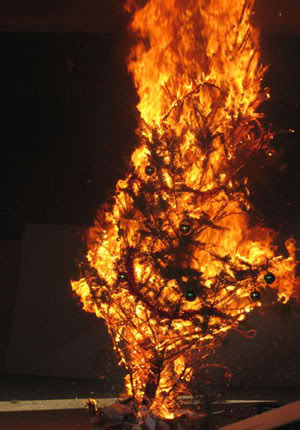 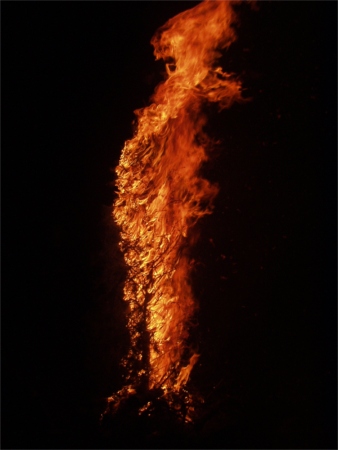 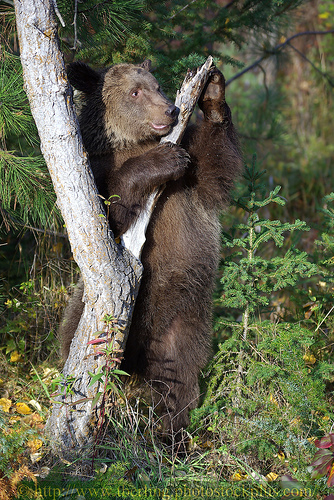