Lost Weekend for Cal in the Southland

Share All sharing options for: Lost Weekend for Cal in the Southland 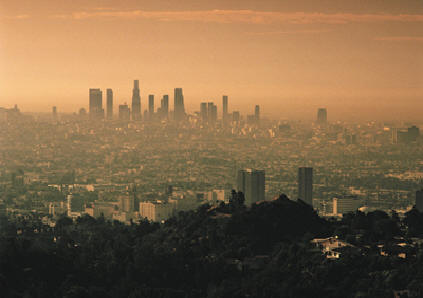 Well, at least the Bears were in this one.  The highlights (and lowlights):

- 16 and 9 for Jordan Wilkes.  The 16 points are a career high, and I wouldn't be surprised if the 9 boards were as well.
- However, Wilkes left the game late with what looked like it might be a knee injury.  Here's hoping it's nothing serious, given his injury history.  So far, the Bears have been pretty fortunate on the injury front this year.
- Jamal Boykin goes off for 18 and 11, a double-double.  Good stuff there.
- Not much outside the arc.  A combined 8 points from Christopher and Robertson, including an 0-fer from 3.  Overall, the Bears were just 2 of 16 from 3 tonight, an absurdly low total for this team.

These are both good teams.  They're both flawed teams, however, probably bubble teams down the stretch.  I think one of the two will make the tournament, but not both.  The final score belied how close this game was, and I think had a couple of breaks gone the Bears' way, they certainly could have won this game.  I don't think I learned anything new about the Bears today, except maybe that Jordan Wilkes is a better scorer than I gave him credit for.  A tough loss, but not terribly unexpected.  I think the Bears beat the Trojans at home, and after losing 4 of their last 5 games, they now enter an easier portion of the schedule (5 of the next 7 at home).

Besides, did you think the Bears would be 5-4 halfway through the conference schedule?