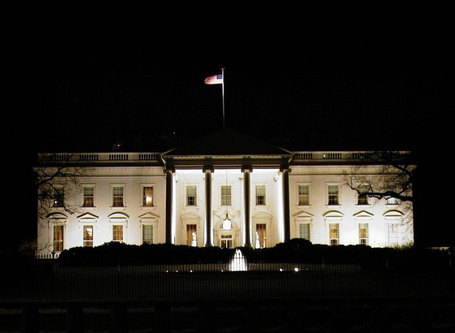 "I pledge allegiance under the flag to hate USC. One Nation, under Tedford" via www.ahrc.se

Look, there's been a lot of talk recently about real Americans and fake Americans. Also, certain geographic aspects of Virginia. But that's not as important.

Listening to some people, you'd think they were running a stand up comedy routine.

Hey, yo, I'm just joking around, some of my best friends are Fake Americans. Hey, hey, calm down, don't make me come down there. Look, I dont go to your place of godless employment and knock the gay fetus out of your hands!"

So, there could be some confusion over who is a real American. And who, pray tell, is a fake American. Thankfully (THANKFULLY!) I am here to clear up the confusion. There is one simple and clear rule about whether you are a real or fake American.

There are no ifs ands or buts on this. Which is why Conquest Chronicles is so frustrating. Those America-hating commies!

Let me say it again, so you can't forget.

I wrote about this some on the old site. But I felt it prudent to revisit it this year. Really, every year. We can't write enough about how much we hate USC. If you are reading this and saying "That is so class-less and rude. How unbelievable" you clearly a)aren't a non-USC Pac10 fan and slash or b)have never been to the Coliseum.

Previously, we had a great thread where we discussed where our Cal fandom came from. Our Cal fandom is one of two things that we all share here. The other? Our heartwarming hatred of USC.

So, I thought it might be prudent to have a thread where we discuss where our USC hatred came from. We all have it, it binds us as Cal fans and fans of all that is good and all that is light. It's like our Sisterhood of the Traveling Pants. Except we have moderately more stationary pants. I know my pants rarely travel. Why? Well, honestly, pure jingoism. My pants hate foreign cultures. I don't know why. It's just what they do.

And with that delightfully nonsensical inane opening, I'll start. 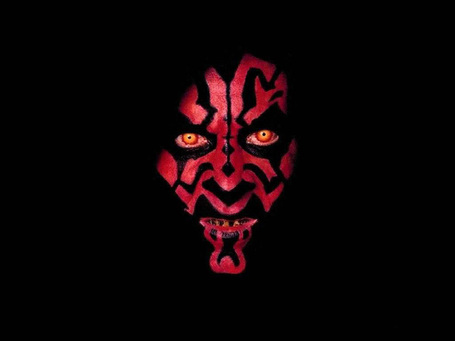 But I wanted to focus on one specific instance that really watered my Hate Flower (i.e. Rageododendron). And it's not even at the Coliseum (New slogan: Where Evil Lives).

It was at Cal-USC 2001. The fabled game. Where USC scored something like 55 unanswered points. We were the WSU of our day. By halftime, the entire frigging stadium had gone. They did stay to watch us, of course. That was sweet. We did the Michael Jackson show, probably the best show I was ever involved with.

Of course, the away band goes first. We gave the USC marching band 7 minutes to do their show. More than adequate time, in my humble opinion. We stood on the sidelines watching, watching, watching. As 7 minutes were able to expire, the USC band failed to get off the field. Instead, they all laid on the ground and continued to play. And just stayed there. Playing.

Now, sure, this might sound like the inane ramblings of a band nerd. Maybe it doesn't quite have the same panache of a TO running to put the ball on the Dallas star. Maybe your employer just walked in on you and now you have to clean out your desk. Sucks to be you!

Really, often when USC does something disasterous to us, it doesn't *really* affect us. Sure, it sucks to watch Cal lose (emphasis on the word "watch"). But nothing in our actual lives changes. Unless you illegally gamble, which, of course, none of us do.........

However, we do put hours of hard work into the halftime show. Months of preparation for 7 minutes of exposure. Our band director, being the true mensch that he is, kept us in check. Although that became more difficult as the entire band started chanting "Let Us Go" in unison. Eventually, we broke and started rushing the field. The USC band got up and out of our way just in the nick of time. Lord knows what would have happened had a Cal band person made it to a USC band person.

I, most likely, would have done the Boston Crab on at least 4 of them. At least! 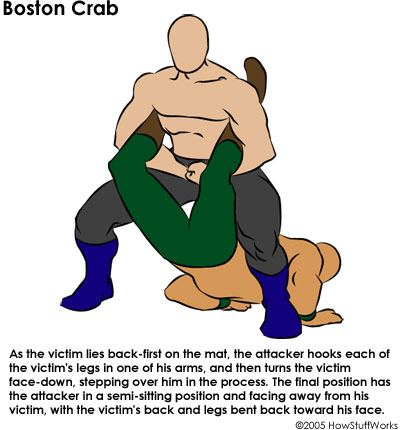 But, really, for me, the hate blossomed on one rainy fall day in 2001. That's my story.