Roundtable Week 9 - The Quack Is Dead. Long Live The Quack

Share All sharing options for: Roundtable Week 9 - The Quack Is Dead. Long Live The Quack

The CGB has been posting a lot lately.  To not be forgotten are other excellent posts: See Maharg shotgunning a beer; some more photos from the Cal game, and videos of the awesome marching band performance, see my post-game thoughts and overly generous grade to Riley; our discussion of the Top25, and see our once-per-month post by CBKWit. Also, Hydro's amazing analysis and a discussion regarding running up the score.

For too long we have strained under the odious watch of the Addicted To Quack.  He has ruled us with a cruel and iron webbed fist.  No longer, I say.

From now on, the people shall control the means of discussion!  The PRileytariat shall be oppressed NO LONGER!

People of the SportsBlogNation, unite, you have nothing to lose but your real world jobs!  Also, chains.

We have taken control of the Roundtable.  Enjoy some photos of our wacky hijinks as we overthrew Addicted To Quack in one of the bloodiest coups, you'll never see: 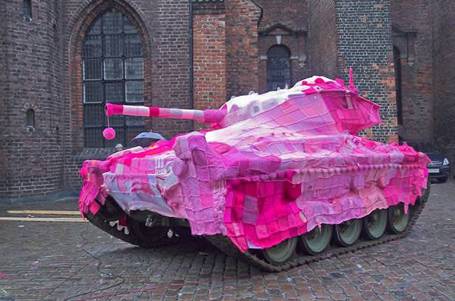 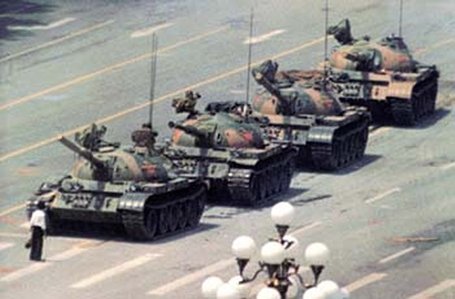 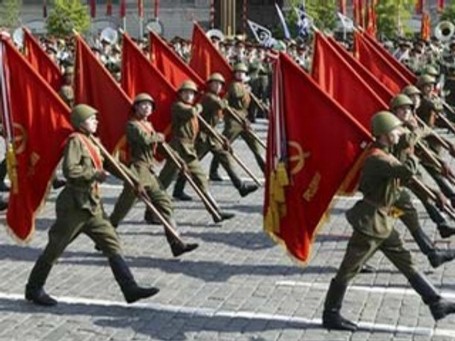 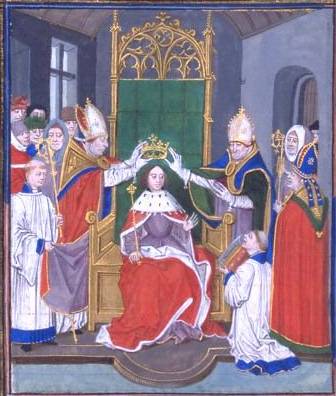 We're so wacky!  Being the generous and kind overlords that we are, we have decided to allow Addicted To Quack to stay in the Roundtable.  For now.  8 out of 10 of the Pac10 teams (Boo Stanford and Arizona!!) have blogs that get together to discuss the news of the day.

1) The Ty Willingham experiment at UW is mercifully over.  What went wrong?  Why couldn't he replicate the success he had at Stanford?

Well, injuries didn't help.  The Huskies had basically no hope this year after Jake Locker went down to injury, and two years ago, a 4-1 start was squandered when QB Isaiah Stanback was injured and lost for the season near the beginning of a 6-game losing streak.  Tough schedules worked against the Huskies, too; Jeff Sagarin rates UW's schedule at the nation's toughest for the second year in a row, never ideal conditions for a successful rebuilding project.
However, the main cause of Washington's futility has been their dearth of Pac-10 caliber athletes.  SImply put, Ty Willingham hasn't gotten it done on the recruiting trail, and without top-caliber players, Willingham was always fighting an uphill battle.  At Stanford, Ty not only had more time and patience to build a solid program, but he had a built-in recruiting pipeline; not many Division I-A athletes could get into Stanford, but those that could view the reputation and the academics as a huge plus.
Willingham is a good guy and a good coach, but it's now painfully obvious that he doesn't have the temperament to succeed in the win-at-all-costs environment found at college football's highest level.

1a) Who do you see as a possible replacement for the Huskies?  Any idea how close this team is to being relevant again?

The main problem that UDub has is its facilities.  Cal fans know how difficult it can be to recruit with crumbling facilities.  Especially compared to teams like Oregon and ASU that have veritable palaces.  At Cal, you are literally in a death trap (literally).  At Oregon, you have your own personal locker butler who brings you things like hot towels and attractive graduate students (the most common college football currency).

Luckily for Cal fans, we have a motivated base and finally (FINALLY!) we are getting some movement on the facilities problem.  UDub is screwed.  Their fanbase is restless, their legislature won't help at all.  Their facilities are staying this way and for a while.  So, you need a good coach to help with recruiting.  You have a start with Locker there, but 1 man does not a team make.  And now he's injured, which most importantly limits his game experience for future years.

This could be a while.

2) As a visiting fan following your team, what do you think is the best venue in the Pac-10 to attend a game?  What is the worst?  Don't consider travel distance, but everything else is fair game.

Okay, HydroTech here.  I'll admit, I've only been to ASU, USC, UCLA, Furd (the old stadium), and Oregon.  So I haven't experienced every stadium like Ragnarok.

But in my opinion, of the stadiums that I've visited, Oregon takes the cake.  The stadium is new, intimate, uniquely shaped, loud, close to the field, and crazy.  The Oregon fans I've experienced were nice, people tailgate, the surrounding area is pretty.  I just don't think it gets that much better.

Unlike Oregon, the other venues have problems.  Although I haven't been to Washington, I know they have a track around the field.  That is big time uber suckage.  That puts the fans further away from the field and gives the stadium a highschool feel.  Football games should be played in football stadiums - not general use stadiums.

This same problem applies to USC's Coliseum.  It's huge.  It's too big.  It isn't a football stadium.  It reminds of me Candlestick Park where the 49ers play because the field is stuck offset to the stadium because the stadium wasn't meant for football games.  Visiting fan seats are worse than what you see on TV.  There is lots of tailgate space, but who really wants to tailgate with rich snobs?

ASU's stadium is an NFL football stadium and it's lacking character.  It can seat a good amount of people but it just doesn't feel that inviting.  As for UCLA's Rose Bowl, I just don't see the appeal.  It's a very nice stadium, but I just don't see what makes it that special.  It's like seeing a pretty girl at first glance because she's pretty, but then you realize after a prolonged look that while she is pretty there is nothing about her that really makes her really stand out above the rest.  I feel like the Rose Bowl is just like that.  It's nice but not nice enough to really make me go "wow."  On the positive side, both ASU and UCLA have plenty of tailgate room and the coeds are as hot as the Tempe sun.

So the one venue that I think is the best, is definitely Oregon.  The worst, probably ASU but only because I haven't been to WSU.

Is it blasphemy to admit I like the zany spirit of the Stanford Tree?  I've always loved the Stanford band.  It is the high-water mark for delightful irreverence.  Were I to, yknow, have been accepted to Stanford, I would totes have joined the marching band.  Maybe become the tree.  Who knows?  Plus, any mascot that gets banned from a sporting event due to excessive drunken-ness is good to me!

I remember looking over at the UCLA student section on Saturday and seeing a male cheerleader holding up a female cheerleader in the palm of his hand.  It was sick.  He had his hand straight vertical and she was standing atop it.  His arm was wavering a little, but held taut. Mucho credit and respect for that maneuver.  I mean for the love of everything holy, thats insane.  So, I give male cheerleaders a "yea" for that.

Now, that dude who was the flag-thrower.  That's a whole different story!

And here is the Pac10 Top10 as compiled by our favorite blog, CougCenter.